“We can never have too much security,” said President Lennart Meri. To mark his continuing legacy in foreign and security policy thinking, the annual Lennart Meri Conference (LMC) aims to encourage curiosity and debate, highlight unity and diversity, and foster liberty and democracy.

The LMC assembles distinguished policymakers, analysts, politicians, military personnel and academia from around the globe in Tallinn, Estonia. At the conference, key foreign and security policy issues are discussed mostly from the perspective of the northern and eastern parts of Europe.

The LMC was conceived in 2007 to ensure that Estonia continues to be seen as a country willing and able to be a partner in the identification of solutions to Europe’s problems. It has since developed to become one of the most prominent security policy conferences in the region. The President of Estonia is the patron of the conference and an active participant.

In previous years, more than 100 speakers have participated in more than 20 panels and breakout sessions during the three days of the conference. The breakout sessions have been held under the Chatham House Rule, while the main panels have been live streamed and on-the-record, to enable more people to take part. The total number of in-person participants has not exceeded 500, which experience has shown to be an optimal number to encourage the free, open, and intimate atmosphere for which the conference is best known.

The LMC starts on Friday evening with an opening session, followed by an invitation-only dinner hosted by the President, and concluding with a ’night owl’ session. The event continues on Saturday, with a two-hour break in the afternoon during which the organisers offer participants the opportunity to take part in various side events and excursions. The LMC concludes on Sunday with a farewell lunch.

More detailed information about the speakers and programme is usually published shortly before the conference.

The LMC is an invitation only event and is organised by the International Centre for Defence and Security (ICDS), Estonia’s premier defence, security and foreign policy think-tank, together with the Lennart Meri European Foundation.

Caricatures from an exhibition created by Rein Pakk and Rainer Sarnet exclusively for the Lennart Meri Conference 2019. Lennart Meri (1929-2006) was a leader armed with a number of weapons, humour being one of them, at times the sharpest and most powerful. In this exhibition you will find many of Meri’s famous quotes put into a present-day context. 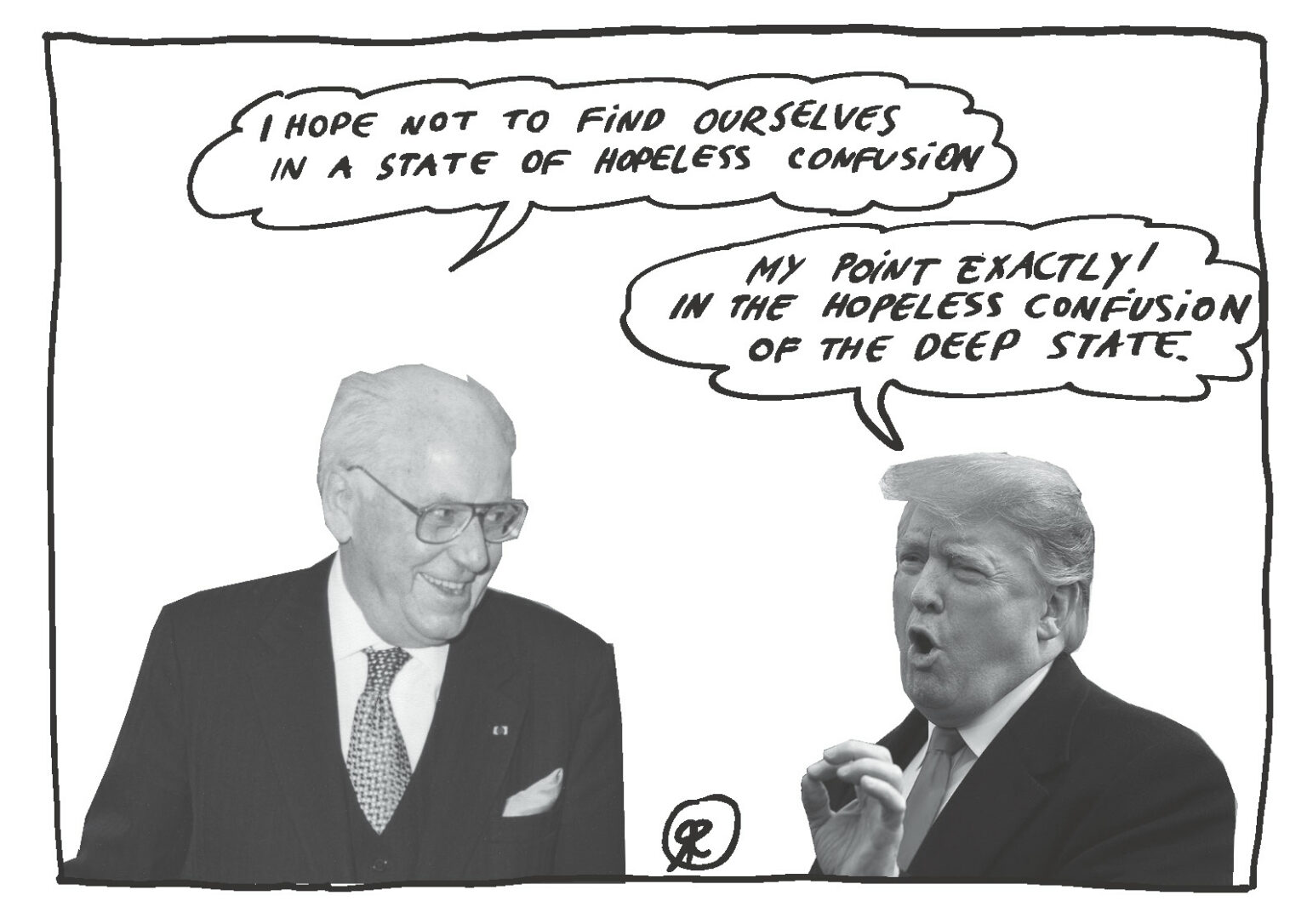 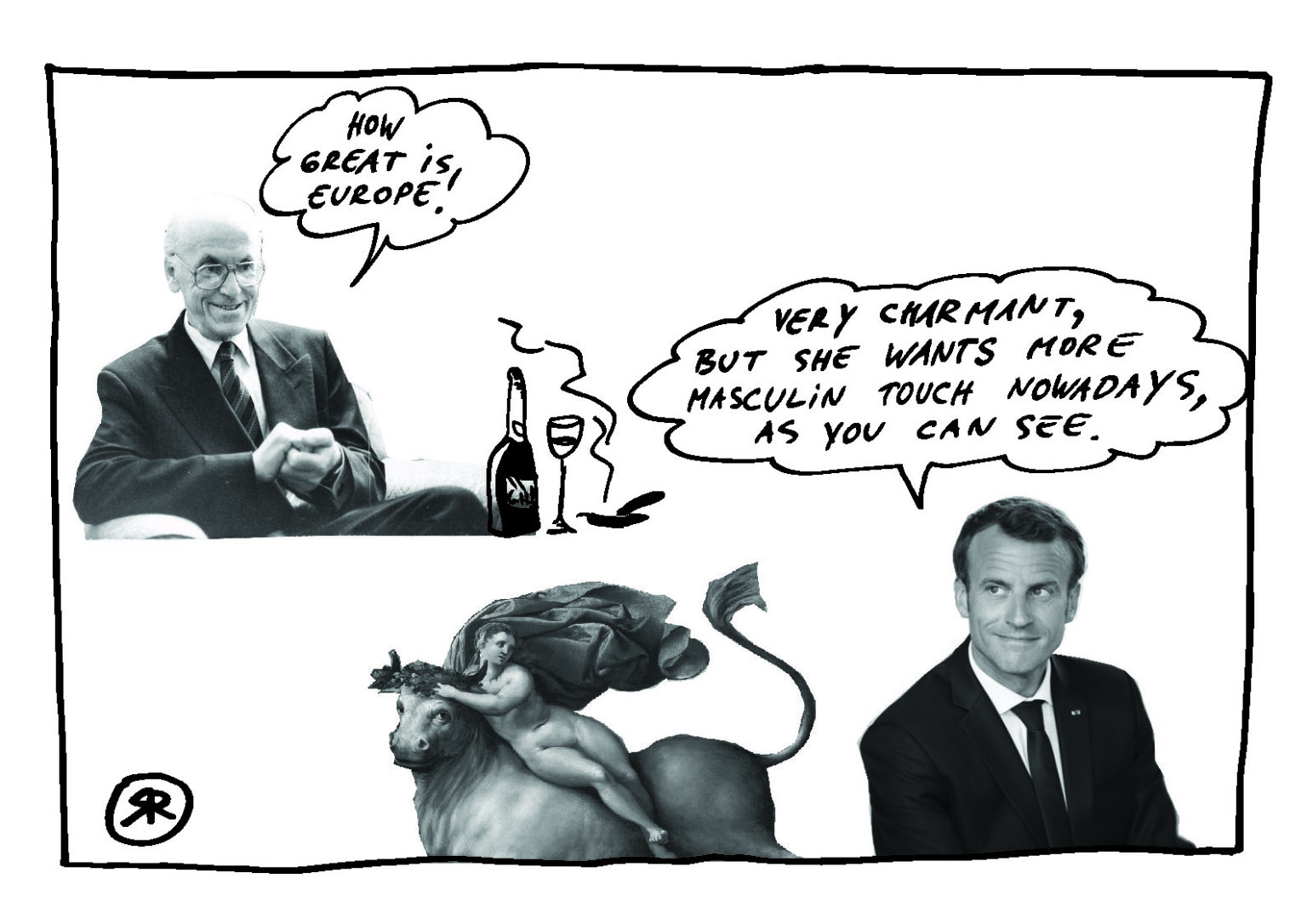 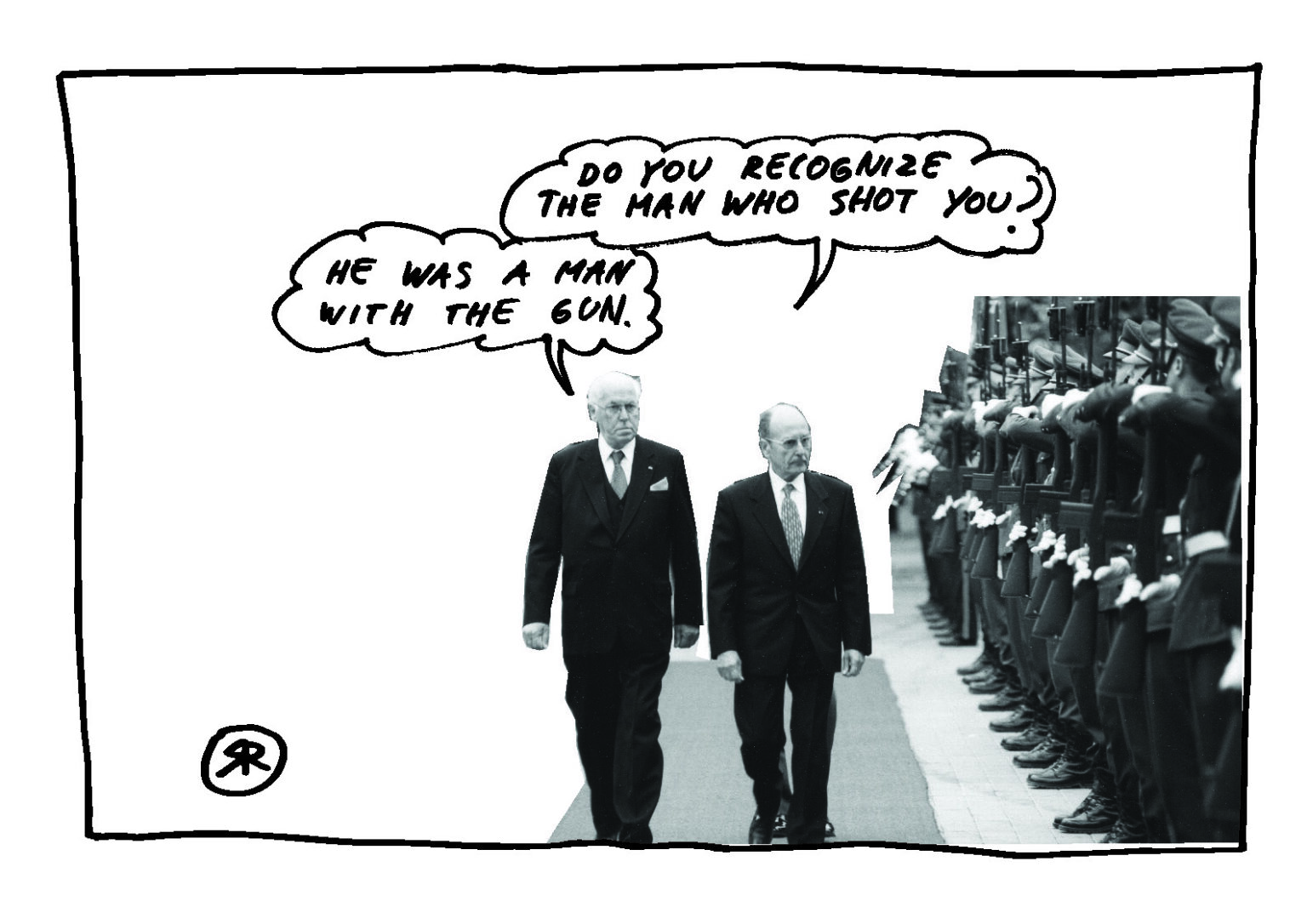 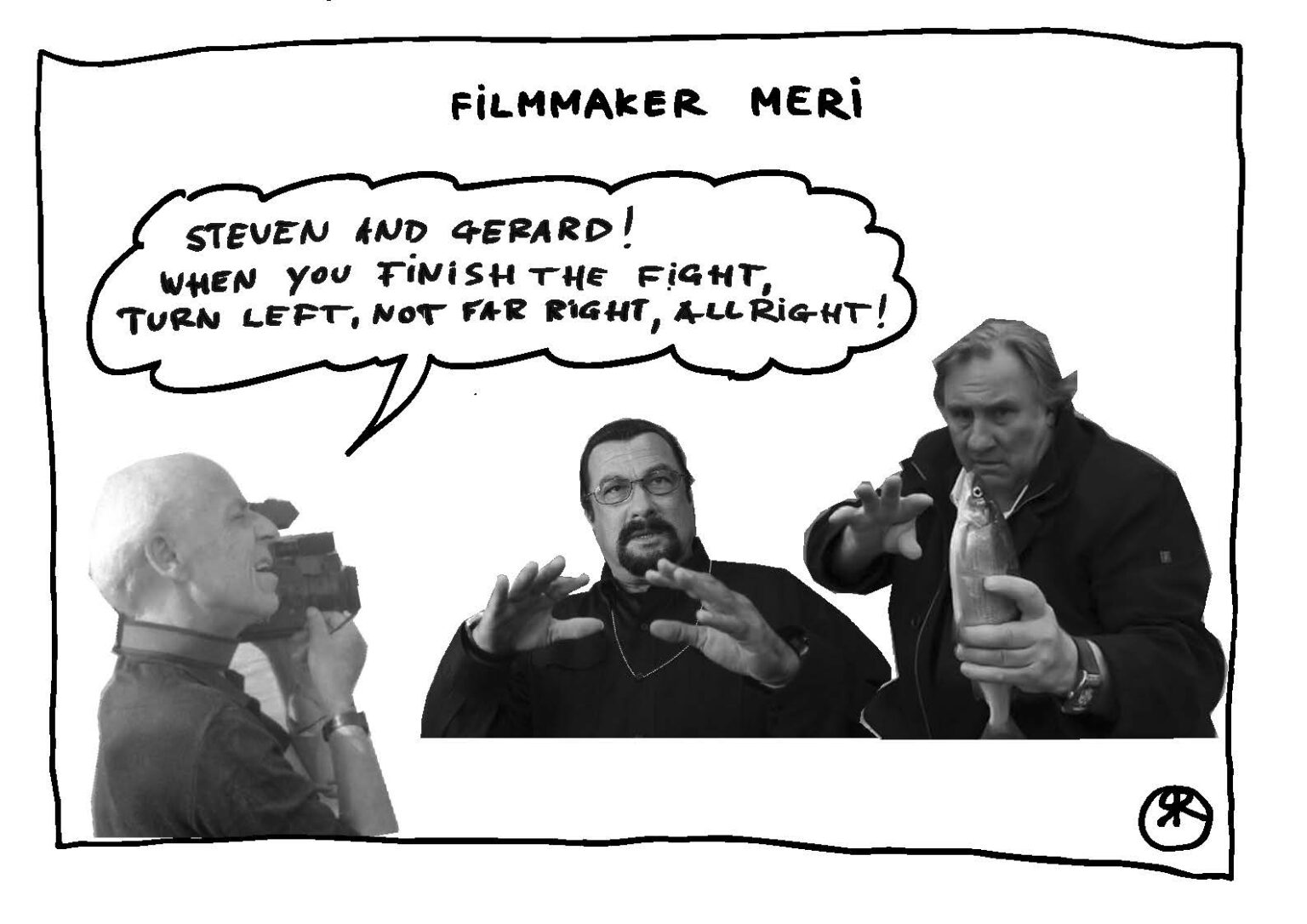 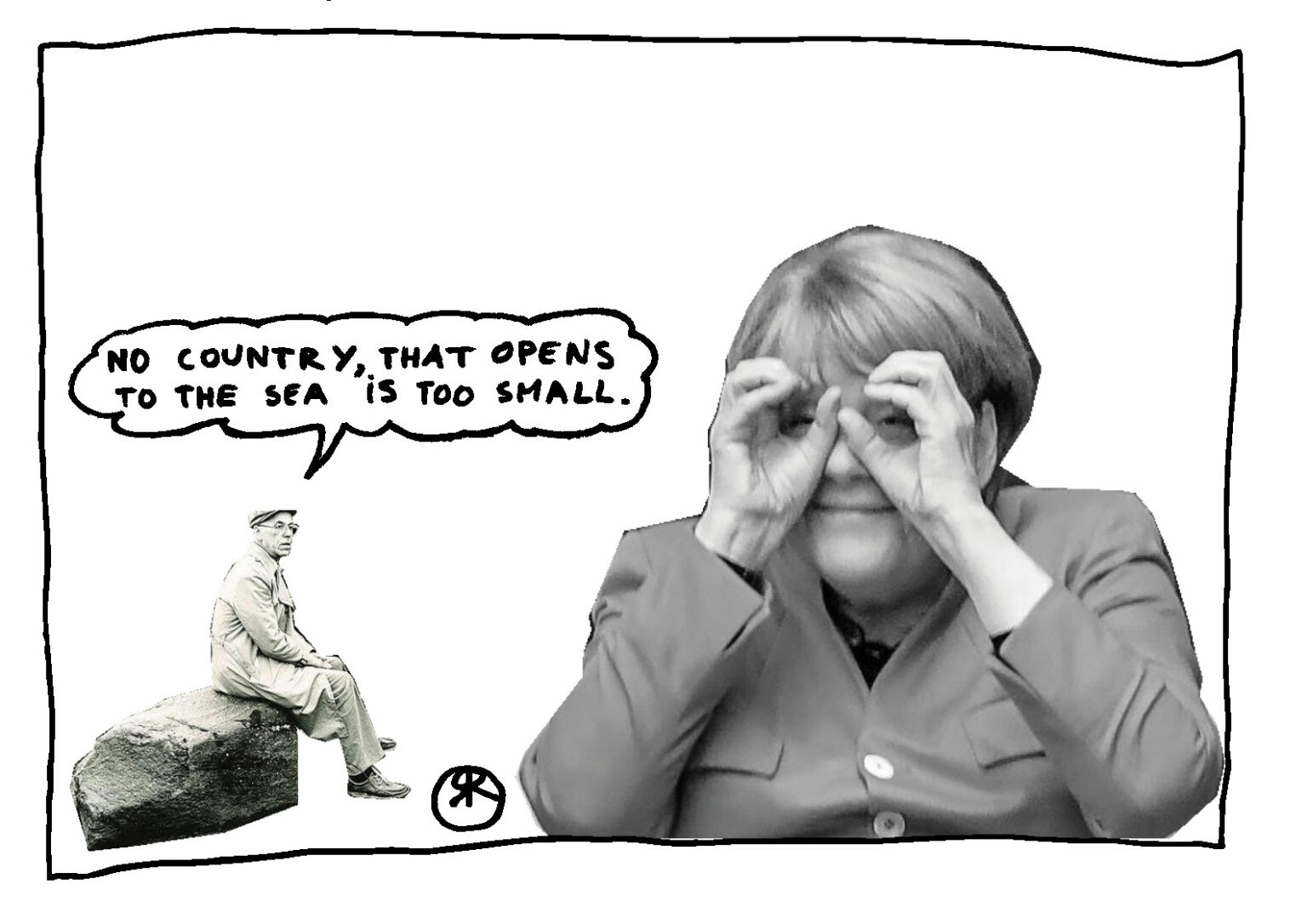 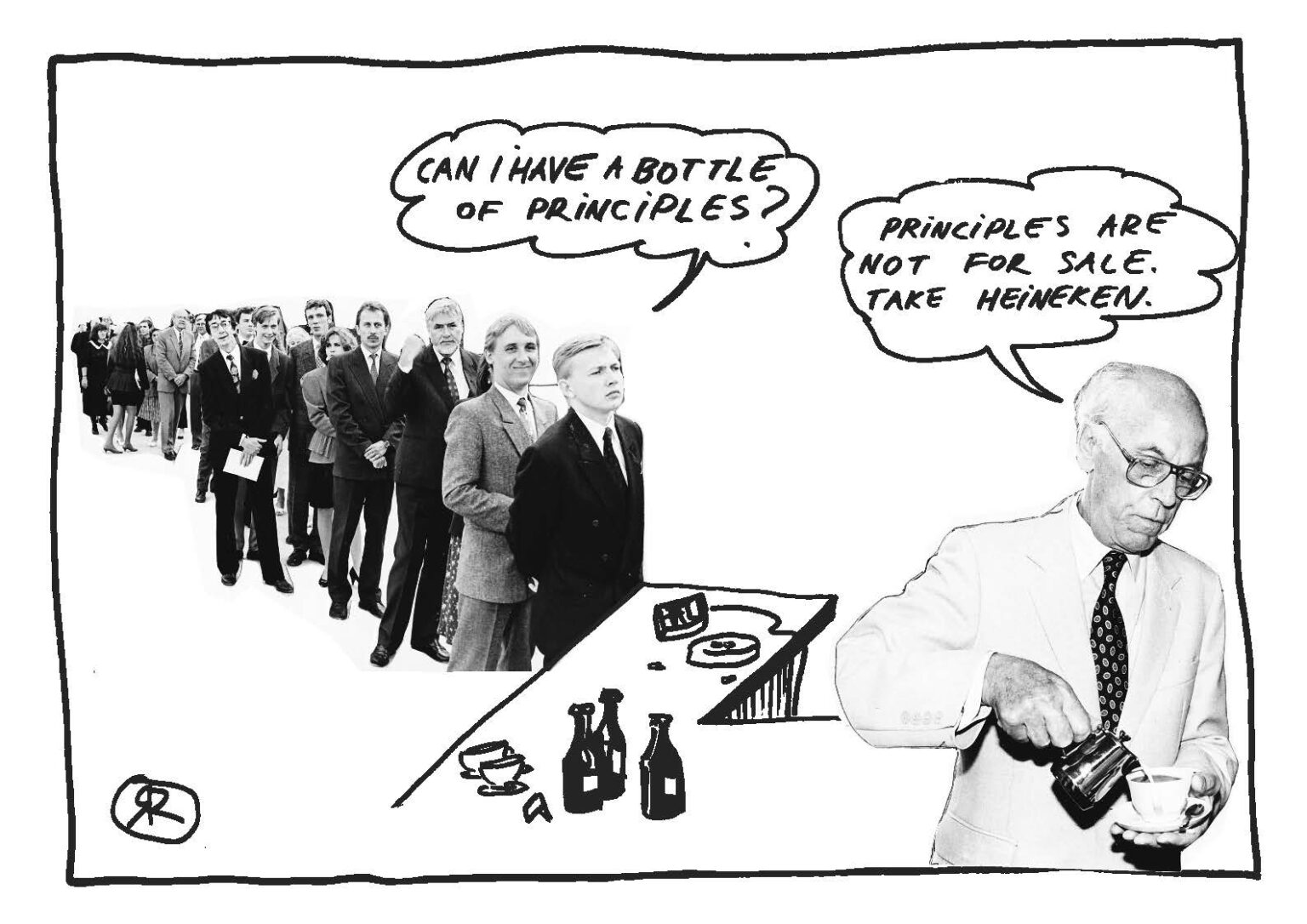 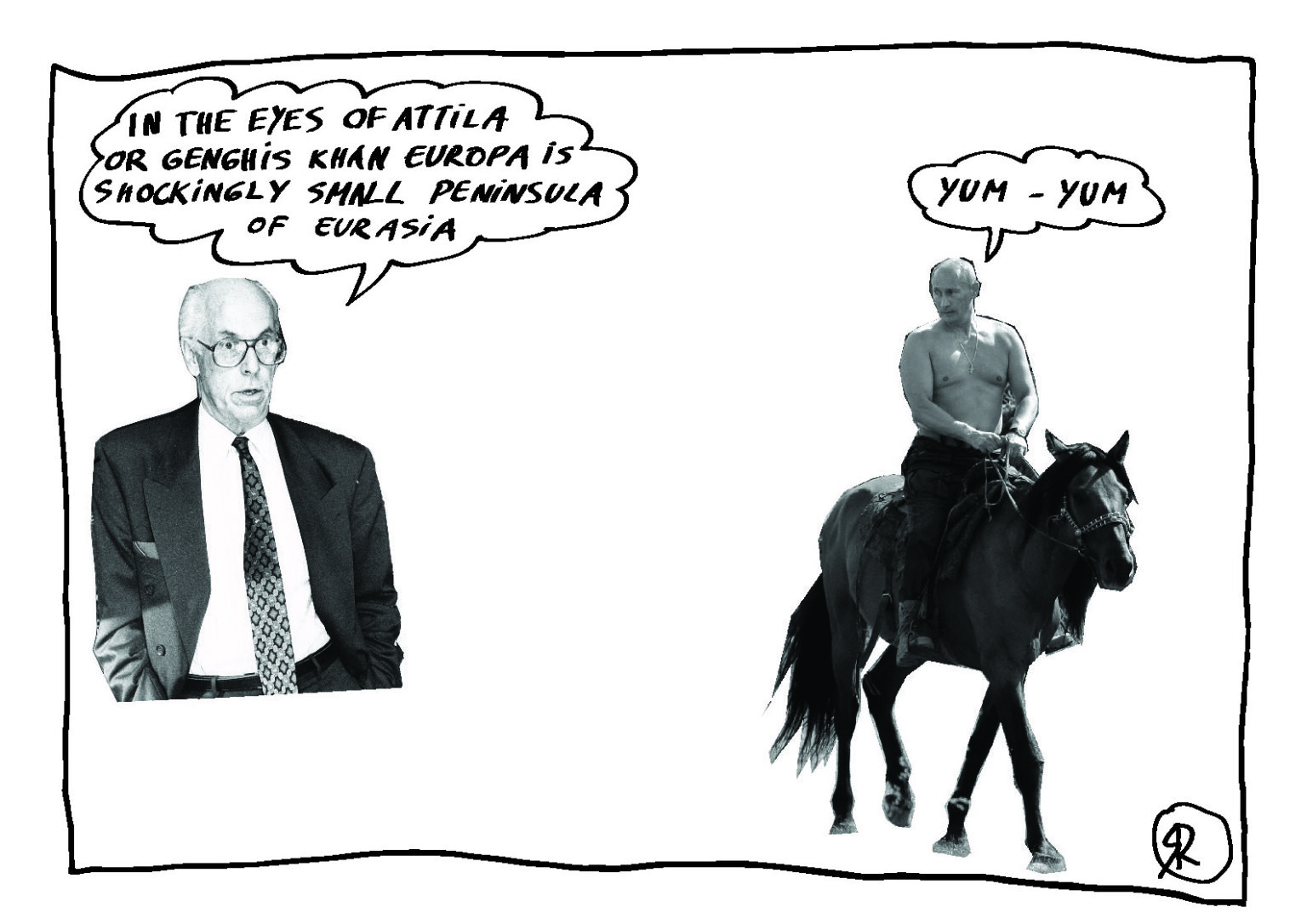 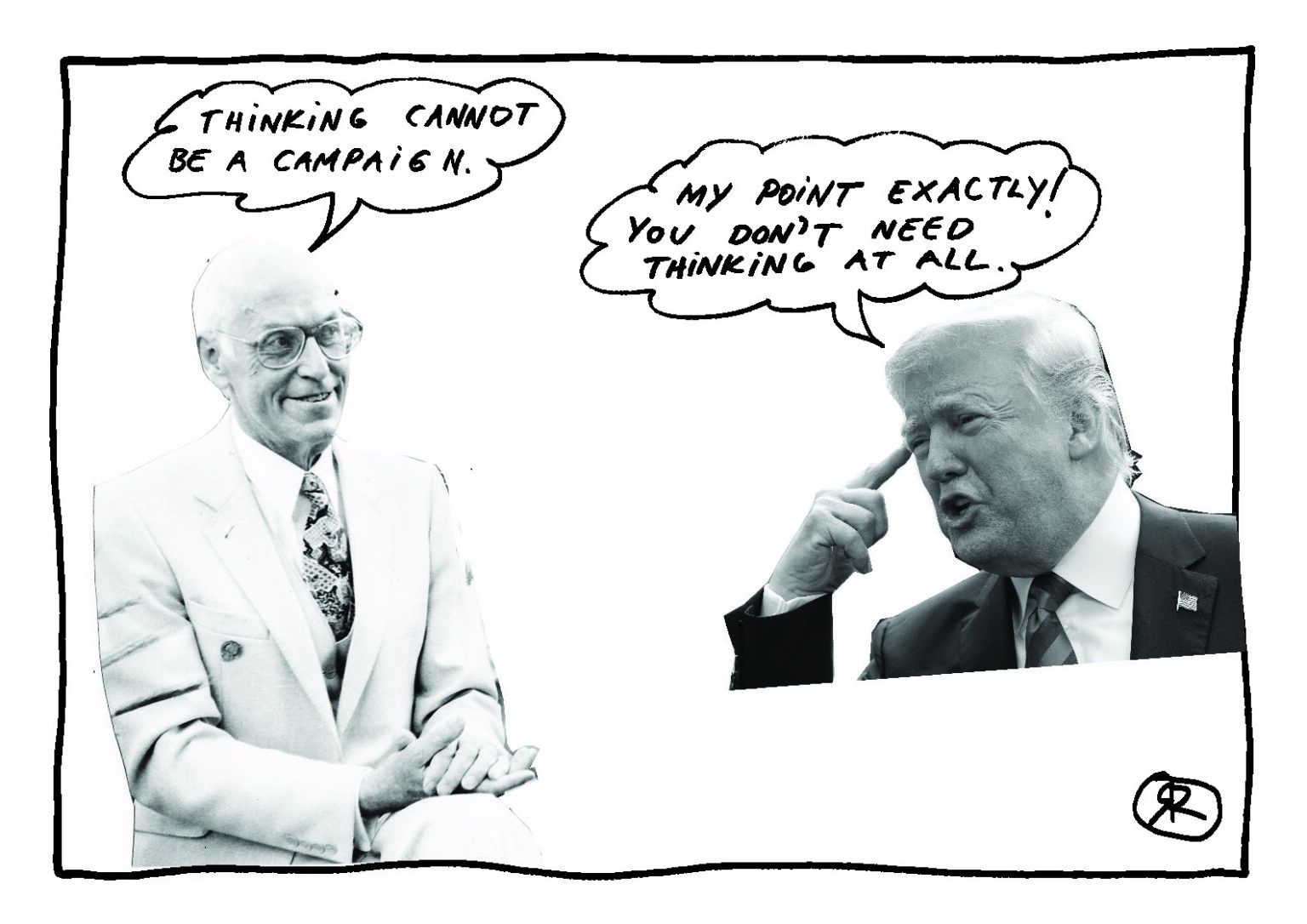 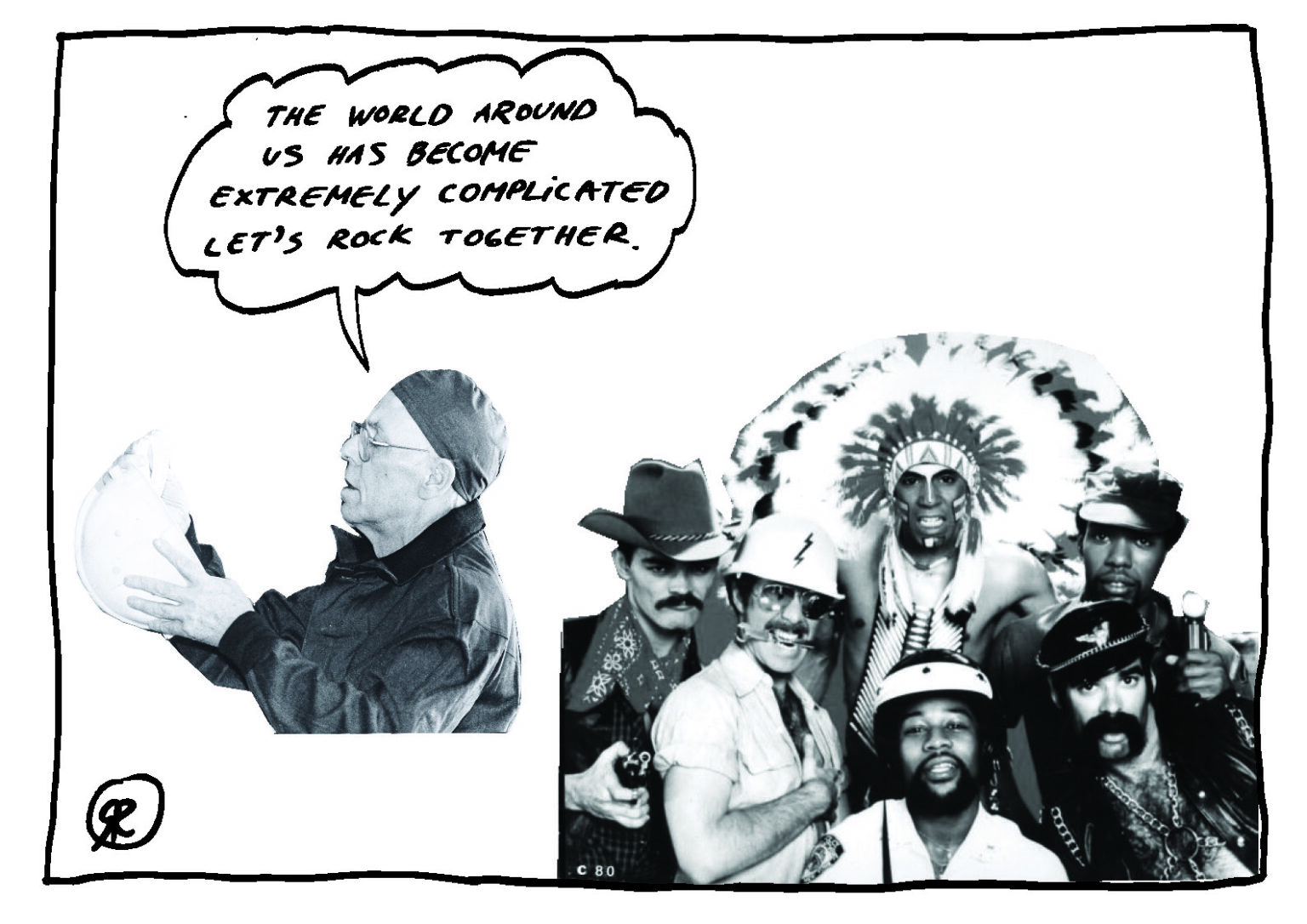