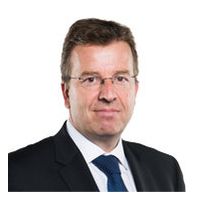 Defence Policy Director at the Danish Ministry of Defence

Erik Eenlo: The armed forces of Estonia and Denmark have a close and fruitful long-standing partnership. Since January, Danish troops are training in Estonia in the framework of the NATO multinational battle group. What kind of feedback has the defence ministry of Denmark received from them and how does Copenhagen rate this mission?

Kasper Høeg-Jensen: The Danish armed forces are proud to be serving in Estonia as part of NATO’s enhanced Forward Presence together with British, French and Estonian forces. Our soldiers understand the importance of the mission and have appreciated the high level of Estonian host nation support. The level of training and exercises has been a useful challenge, both the winter training in Estonia and the Baltic training across the four eFP battle-groups. At the same time the Danish soldiers have felt the appreciation and encouragement of the Estonian people. Thus, it has been an important experience for our soldiers and an important mission. I would expect Danish forces to come back in one of the coming years. We see eFP as a balanced and defensive measure in light of the current security challenges. It is a strong example of unity in the Alliance and bears witness to the fact that many Allies stand shoulder to shoulder with our Baltic friends. That is important.

What does Denmark expect from the upcoming NATO summit in Brussels and how do you rate the steps that NATO has taken in the last four years to deter Russia?

The Brussels Summit will be an important occasion for the Allies to send a signal of solidarity and shared security. We share values of freedom, rule of law and democracy. It is vital to protect these values in an era of political uncertainty. I hope the Summit will send a strong and united signal that all Allies have taken steps to enhance our defence and our common security. At the Wales and Warsaw Summits NATO took important steps towards stronger deterrence and resilience in a balanced way. I hope and expect that NATO will consolidate these decisions in Brussels based on a clear commitment to freedom, rule of law and democracy.

Denmark has opted out from defence cooperation in the European Union and has a reputation as one of the most passionate believers in transatlantic cooperation. Therefore, Denmark must be seeing friction between the US and its European allies in a number of areas as deeply disturbing. Likewise, tensions between the EU and Britain regarding Brexit are also complicating ties. How is Denmark approaching this sensitive period between Anglo-Saxon and Continental European allies?

It is correct that Denmark has a strong transatlantic orientation. NATO is the cornerstone of our security and the USA and UK are vital Allies, whom we work close with in Afghanistan, Iraq and elsewhere. I am concerned by the recent signs of transatlantic discord. We must not take our close relationship for granted. But frankly I don’t see a fundamental friction between the US and Europe. We see differences in tone and differences in responsibility. But basically all European countries see the importance of NATO, and the recent close cooperation between NATO and the EU has further underlined the importance of both organisations. We do what we can to promote this development. Brexit is of course a complication, but we must respect the decision of the British people. Since Brexit the support to the EU in Denmark has in fact increased. But Denmark’s opt-out of European defence has a special historical background going back 25 years. Many things have changed and been clarified, but a referendum is required to change the Danish position. This is of course a political decision.

How has Russia’s aggressive behaviour during the last five years changed Denmark’s threat perception? Could you briefly formulate Denmark’s view on the challenge that Russia poses to NATO in the Arctic region?

Russia’s illegal annexation of Crimea and military aggression in Ukraine has changed European security. International law is violated. People are killed. Lies and deception flourish. Of course this has changed the threat perception in Denmark. We don’t see a direct threat against Danish territory, but we are concerned with regard to our close Allies, including our Baltic friends, as well as over the risk of misunderstandings and miscalculation. This is why we welcome NATO’s clear and firm reaction to the Russian aggression. In the Arctic we try to maintain a peaceful connection with Russia, but we are concerned over the growing Russian military build-up. At the same time we are seeing a constant threat in the cyber area, which has made it necessary to strengthen our cyber-defence in a number of ways.

Kasper Høeg-Jensen is defence policy director at the Danish Ministry of Defence. 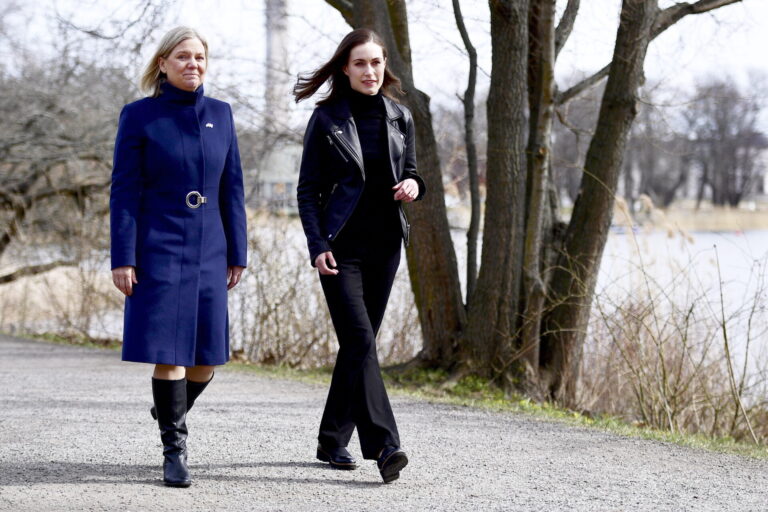 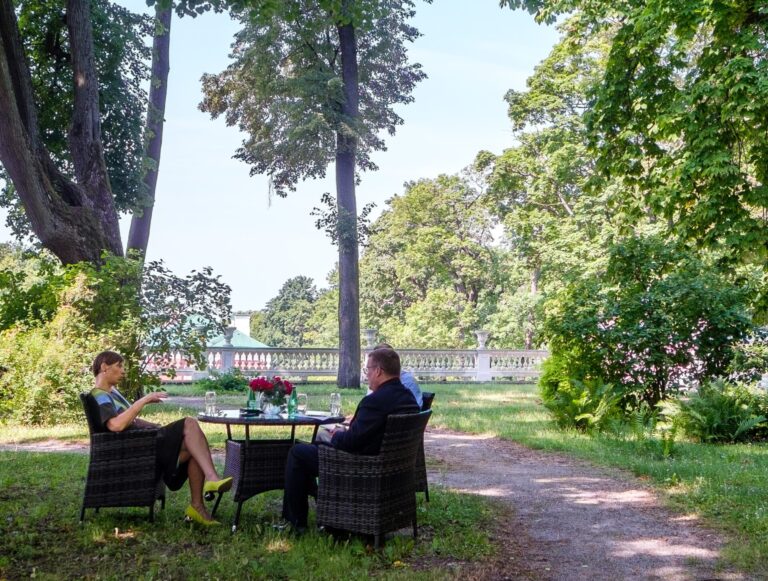