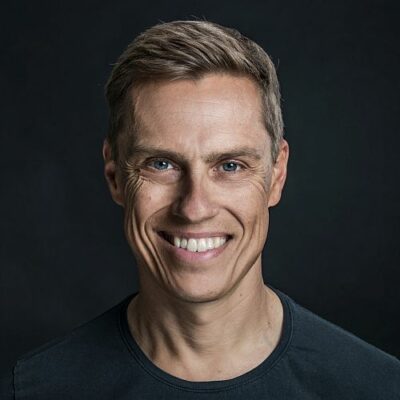 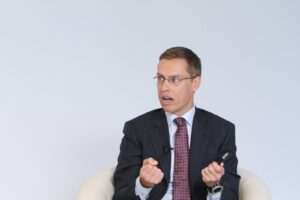 The Eurozone: Out of the Woods or Out of Order? 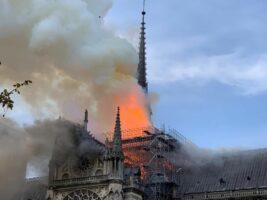