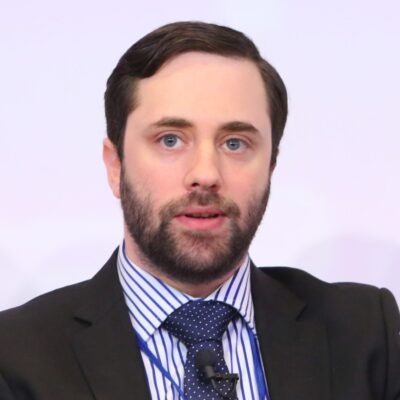 Daniel Moore is a PhD researcher at King’s College London’s Department of War Studies where he focuses on the application of network operations to military doctrine and strategy. Daniel has experience both in the public and private sectors, having previously served as a lieutenant in the Israel Defense Forces and later working in companies such as IBM. Alongside his academic research, Daniel works as a security principle in Accenture Security’s threat intelligence unit, iDefense, where he develops new collection and analysis capabilities.
Subjects:
Authoritarianism, Democracy, Digitalisation, Disinformation
Updated: May 31, 2018
Share 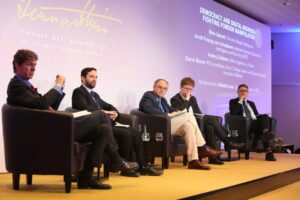