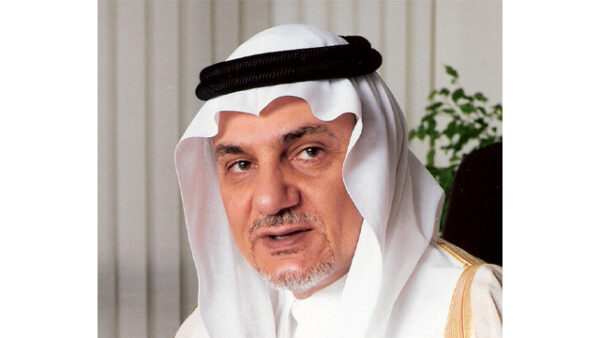 Chairman of the Board, King Faisal Center for Research and Islamic Studies

His Royal Highness (HRH) Prince Turki AlFaisal bin Abdulaziz AlSaud is a founder and trustee of the King Faisal Foundation and chairman of the King Faisal Center for Research and Islamic Studies. He was appointed Advisor at the Royal Court in 1973. In 1977, he was appointed Director-General of the General Intelligence Directorate (GID), Saudi Arabia’s main foreign intelligence service, with the rank of Minister, and headed the GID until 2001. In 2002, he was appointed Saudi Arabian Ambassador to the UK and the Republic of Ireland. He served in the position until 2005, when he was appointed Saudi Arabian Ambassador to the United States. He retired in 2007. He holds honorary PhD degrees from the L.N. Gumilyov Eurasian National University of Astana, the University of Shanghai, the Hankuk University of Foreign Studies and the University of Ulster.
Subjects:
China, Middle East, Russia, Ukraine
Updated: April 20, 2022
Share 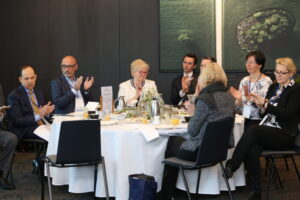 Russia, Lay your Missiles Down: The War’s Impact on MENA