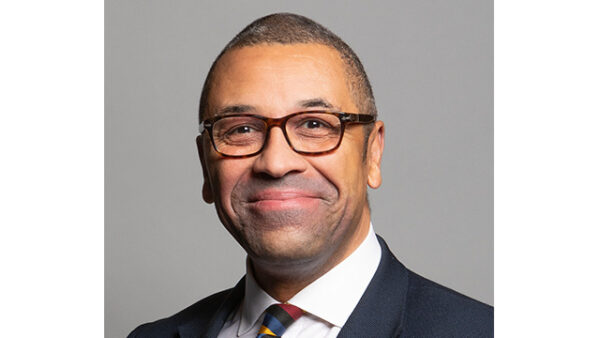 James Cleverly was appointed FCDO Minister of State (Minister for Europe and North America) on 8 February 2022. He deputises for the Foreign Secretary and his responsibilities include the US and Canada, Europe, Russia, Iran, international development strategy, national security, defence and international security. James was previously FCDO Minister for the Middle East and North Africa, after being appointed joint Minister of State in the Foreign & Commonwealth Office and the Department for International Development in 2020. He was Minister without Portfolio 2019-2020 and Parliamentary Under Secretary of State at the Department for Exiting the European Union in 2019. James was first elected as the Conservative MP for Braintree, Essex in May 2015 following a career in magazine and digital publishing. He is also a Lieutenant Colonel in the British Army Reserves in the Royal Artillery.
Subjects:
Eastern Partnership, European Union, Georgia, Moldova, Ukraine
Updated: April 29, 2022
Share