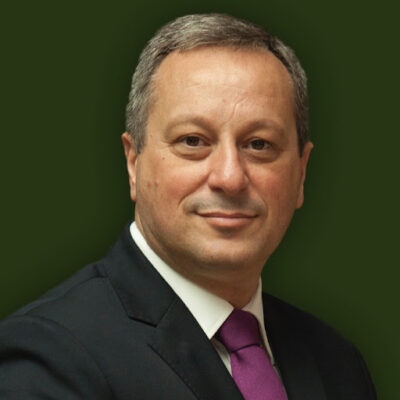 Rector of Kadir Has University, President of the International Relations Council of Turkey

Mustafa Aydın is Professor of International Relations at Kadir Has University (Istanbul), and the President of the International Relations Council of Turkey since 2004. He was rector of Kadir Has University between 2010 and 2018, and currently is Governing Board Member of the OECD International Management of Higher Education Programme and Member of the European Academy of Sciences and Arts. Professor Aydin previously worked at Ankara University (1994-2005) and the Economy and Technology University (2005-2009); and was guest researcher/lecturer at Michigan (1998), Harvard (2002, Fulbright fellow), and Athens (2003, Onassis Fellow) universities, as well as Richardson Institute for Peace Studies (1999, Unesco Fellow) and the EU Institute for Security Studies (2003). He is a member of Global Relations Forum (GIF), International Studies Association (ISA), Turkish Atlantic Council, Turkish Political Sciences Association, International Network on Regional Security, and the European Society for Central Asian Studies (ESCAS). He was member of Economy and Foreign Policy Study Group of the President of Turkey (2003-2009), Co-Coordinator of the International Commission on Black Sea (2010); and Director of International Policy Research Institute (2005-2011). Professor Aydın’s areas of interest are international politics, foreign policy analysis, Eurasian security and geopolitics, politics of the Black Sea and the Middle East, as well as Turkish foreign and security policies.
Subjects:
Democracy, Migration, Terrorism
Updated: May 31, 2018
Share 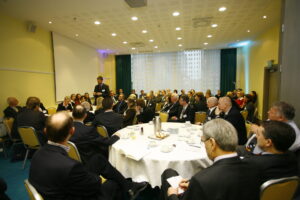 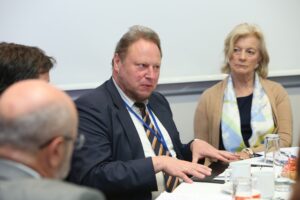