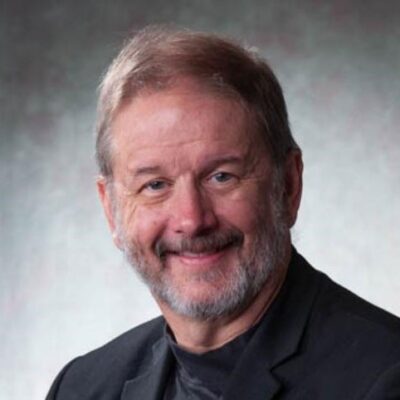 Associate professor in the Department of Political Science at the University of Calgary.

Robert Huebert is an associate professor in the Department of Political Science at the University of Calgary. He also served as the associate director of the Centre for Military and Strategic Studies. He was appointed as a member to the Canadian Polar Commission (now renamed Canada Polar Knowledge) for a term lasting from 2010 to 2015. He is also a research fellow with the Canadian Global Affairs Institute and sits on the board of the Van Horne Institute. Dr. Huebert has taught at Memorial University, Dalhousie University, and the University of Manitoba. His area of research interests include: international relations, strategic studies, the Law of the Sea, maritime affairs, Canadian foreign and defence policy, and circumpolar relations. He publishes on the issue of Canadian Arctic Security, Maritime Security, and Canadian Defence.
Subjects:
Arctic
Updated: May 27, 2018
Share 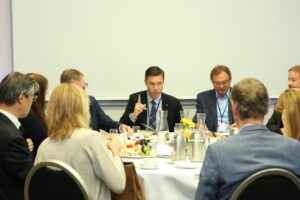 Somewhere in the Arctic: Security Challenges in the High North