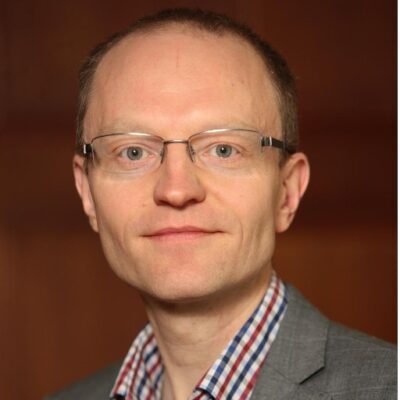 Dr. Stefan Meister is since January 2017 the head the Robert Bosch Center for Central and Eastern Europe, Russia and Central Asia at German Council on Foreign Relations. Previously, he worked as a senior policy fellow at the European Council on Foreign Relations’ Wider Europe Team and as a senior fellow at the DGAP. His areas of research include Russian domestic, foreign, and energy policy; EU-Russia relations; and Russia’s policy toward post-Soviet countries. He writes extensively on Germany’s Russia policy and Russian disinformation. In 2013 he edited a volume on Russia’s policy towards post-Soviet countries with Nomos. He was visiting Fellow at the Transatlantic Academy in Washington in 2015/16 and published as a co-author the book “The Eastern Question. Russia, the West and Europe’s Grey zone” at Brookings press (2016).
Subjects:
Russia, United States
Updated: May 10, 2017
Share 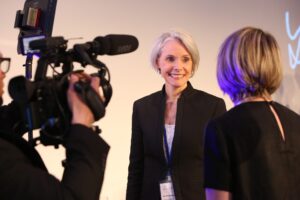 Be Careful What You Wish For: is Russia Trumped?