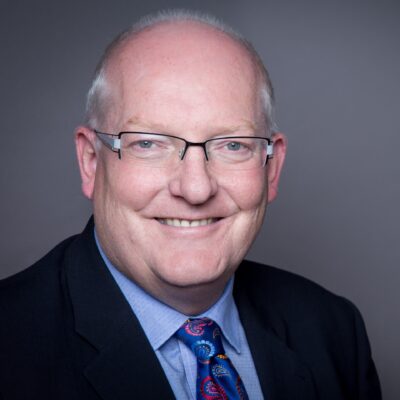 Thomas Kleine-Brockhoff is vice president at the German Marshall Fund of the United States (GMF) where he oversees the organization’s activities in Germany. Prior to joining GMF, he served as an advisor to Joachim Gauck, the president of Germany. From 2013-17, he oversaw policy planning and speechwriting for the president. Before joining the President’s staff in Berlin, Kleine-Brockhoff spent 12 years in Washington, DC, including a prior six-year stint at GMF where he led work about the implications of the European fi nancial crisis. A member of GMF’s senior management team since 2007, Kleine-Brockhoff was responsible for strategic projects and, until 2011, oversaw GMF policy programs and globalization projects. Before arriving at GMF, Kleine- Brockhoff served as the Washington bureau chief of DIE ZEIT, Germany’s intellectual weekly.
Subjects:
Brexit, European Union, Integration, Populism
Updated: May 31, 2018
Share 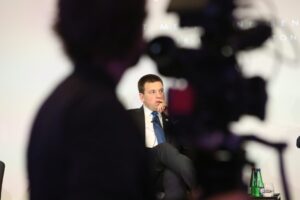