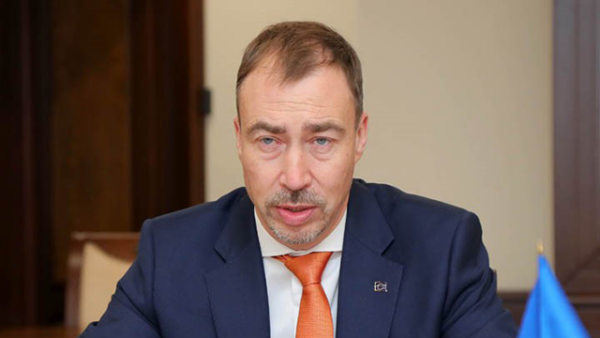 Special Representative for the South Caucasus and the Crisis in Georgia, European Union

Toivo Klaar has been the EU Special Representative for the South Caucasus and the crisis in Georgia since 2017. He has also served as Head of the EU Monitoring Mission in Georgia 2013–2014. He is a senior diplomat with extensive experience both in the European External Action Service (EEAS) and in the Estonian diplomatic service. Prior to joining the European Commission in 2005 as Head of the European Commission Representation in Estonia, he held various senior national diplomatic positions, including Foreign Policy Advisor to President Lennart Meri from 1999 to 2001, Director General for Political Affairs and Director General for EU Affairs in the Foreign Ministry, and Advisor to the Minister of Defence from 2003 to 2005. In 2010, Klaar helped set up the new EEAS as Head of Unit for Reform and Staff Resources of DG Relex of the European Commission and was subsequently the Head of Division for Human Resources Policy and Coordination in the EEAS.
Subjects:
Eastern Partnership, European Union, Georgia, Moldova, Ukraine
Updated: April 13, 2022
Share