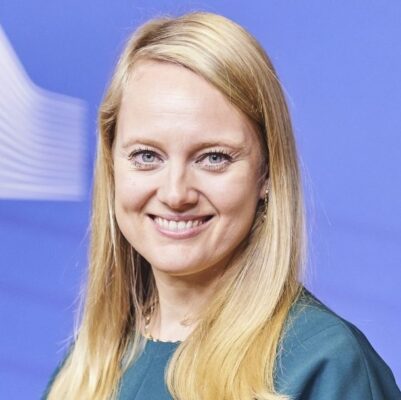 Vivian Loonela is the coordinating spokesperson for the European Green Deal at the European Commission. Previously, she was the advisor on foreign policy and cybersecurity to Andrus Ansip, Vice-President for the Digital Single Market. She has also been in charge of international aspects of data protection and worked at other positions responsible for justice and home affairs, transatlantic relations and rule of law in the European Commission. From 1997 to 2005 she worked at the Estonian Ministry of Foreign Affairs, including a posting at the Estonian Permanent Representation to NATO.
Subjects:
Digitalisation, Energy, Future, Security, Technology
Updated: August 31, 2021
Share 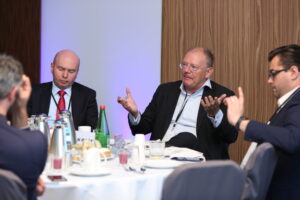 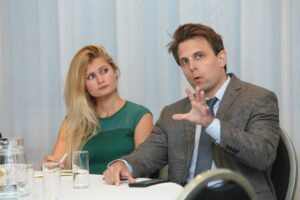