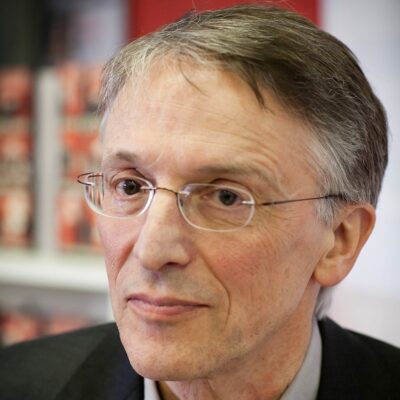 Yuri Slezkine is Jane K. Sather Professor of History at the University of California Berkeley and member of the American Academy of Arts and Sciences. His books include The Jewish Century, which received several prizes and has been translated into ten languages, and, most recently, The House of Government: A Saga of the Russian Revolution, named among the best books of 2017 by the New York Times, Spectator, Guardian, Economist, London Review of Books, and Le Monde, among others.
Subjects:
Democracy, Disinformation, History
Updated: May 31, 2018
Share 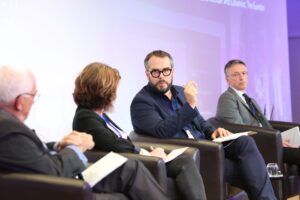