Since the European Union reached a migration deal with Turkey in 2016, the gates for Syrian refugees in Turkey who wish to seek a safe haven in Europe have been closed. Today’s approximately 3.7 million Syrians in Turkey live in limbo. 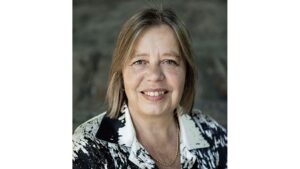 They cannot be given refugee status or apply for asylum in Turkey due to its limitations to the 1951 Geneva Refugee Convention, whereby only Europeans can ask for asylum in the country. Nor do they have prospects of a safe return due to Syria’s frozen front lines and the Bashar al-Assad regime’s refusal to budge an inch.

Turkey, a hub for migrants of many nationalities, hosts the world’s largest refugee population. Syrians constitute nearly 4,5 percent of Turkey’s population, a figure which is likely to increase due to higher birth rates. Turkey is thus undergoing a demographic transformation where the mostly Sunni Arab Syrians must be added to the cultural and social mosaic.

Against this backdrop, one would expect serious debate in Turkey about this new demographic reality. But it is not happening. Opposition parties blame President Recep Tayyip Erdoğan and his ruling, Justice and Development Party (Turkish: Adalet ve Kalkınma Partisi, AKP), for its grave geopolitical miscalculations in Syria, and are not willing to discuss amendments to Turkey’s exceptions to the Refugee Convention.

At the same time, Turkey has recruited proxies from the so-called Syrian National Army for control of territory in northeast Syria. The alleged “safe zones” were captured from the Kurdish-dominated Syrian Democratic Forces after Erdoğan changed course in 2015, while seeking support from the ultra-nationalist MHP and the military.

Even though Turkey and its proxies have military footprints in Syria, Libya and the Caucasus, as it sided with Azerbaijan in its war with Armenia, Erdoğan’s image is shattered at home. Critics compare him to Central Asian autocrats or dictators in Latin America during the Cold War.

Given how EU member states are currently competing to show the most hostile attitudes towards refugees, the Union cannot take the moral high ground when speaking to Turkey about migration.

Meanwhile, Turkey’s civil society struggles to hold its ground, trying to combat discrimination of all sorts – against Kurds, Alevis, women, LGBT – and an arbitrary court system, with judges issuing verdicts to please “the Palace”, i.e. the president. The country’s environmental movement struggles against a multitude of problems. While the economy is under stress, public tenders are given to the president’s loyalists, driving potential entrepreneurs abroad or to apathy.

In spite of all the flaws, Turkey remains a candidate country to the EU, even though all negotiations have been frozen since 2018, due to Turkey’s backslide in terms of democracy, rule of law and fundamental rights. However, the EU remains Turkey’s largest trading partner and main source of investments. There is thus room for the EU to sharpen its policies by using sticks and carrots to exert influence over Ankara. The EU27 should translate this soft power into a clearer human rights approach – underlining that Turkey as a member state of the Council of Europe cannot treat the rulings of the European Court of Human Rights à la carte. Compliance is a must. Consequently, the philanthropist Osman Kavala and the former HDP leader Selahattin Demirtaş must be unconditionally released.

Moreover, the Venice Commission, which gives legal advice to the Council of Europe on constitutional issues, in 2017 ruled Turkey’s constitutional changes as “dangerous step backwards”, paving the way for “an authoritarian and personal regime”.

Stronger EU demands for the ratification of the Paris agreement, and Ankara’s return to the Istanbul convention, would also be welcomed by constructive forces in Turkey.

One carrot is the modernisation of the Customs Union, but it is doubtful whether President Erdoğan would accept the transparency it requires. Another carrot is visa liberalisation, an unfulfilled promise from the EU since 2016.

Yet, given how EU member states are currently competing to show the most hostile attitudes towards refugees, the Union cannot take the moral high ground when speaking to Turkey about migration. Before issuing any criticism against Turkey, “the EU and Europe, in general, need to sincerely look inwards,” says one of my well-informed Turkish interlocutors. Otherwise, he continues, Turkish officials can “rightfully” respond with “whataboutism”. The same goes for requests for Turkey to abolish its anti-terror law. “As the French National Security Law is looking more and more like the Turkish one, it is hard to make this argument convincing,” says this source from civil society.

Yet, the EU is seeking to prolong its refugee deal with Turkey by spending another 3.5 million euros in the coming three years to get Ankara’s help in halting further flows of refugees to Europe. The EU Commission is trying to reach similar pacts with Tunisia and, most notoriously, with Libya, a country which has abysmal standards for migrants and refugees, and a fragile ceasefire in view of the scheduled elections on December 24.

Without a rights-based approach towards Turkey and more legal ways for migration to Europe, such policies risk becoming a race to the bottom.

Would President Erdoğan be ready to open ‘the floodgates’ for migrants to Europe again? He did so briefly in early 2020, when Turkey’s migration deal with the EU was about to be renegotiated, and when a Russian offensive in the Idlib province in Syria caused the loss of Turkish soldiers. Still, the migration deal appears to be ‘the least bad’ alternative for both the EU and the Turkish president – despite a recent standoff between Turkey and its fellow NATO members, Greece and France, in the eastern Mediterranean.

After all, Erdoğan needs the West. Local elections in 2019 showed that the AKP can be defeated, and polls indicate that he needs to boost his standing before the next parliamentary and presidential elections, to be held before 18 June 2023, and possibly in 2022. So, Erdoğan appears to be ready to engage in a temporary charm offensive with the West, to improve the economy and his own ratings at home. But once elections are won, such a charm offensive could end, Turkish interlocutors argue.

Under severe pressure – if a Russian/Assad offensive in Idlib causes another mass influx of Syrians to Turkey, or if the Taliban takeover in Afghanistan leads to a major refugee flow – Erdoğan might reopen the gates for asylum seekers in Europe. After all, from the ordinary Turkish citizen’s perspective, that could be seen as fairer burden-sharing. 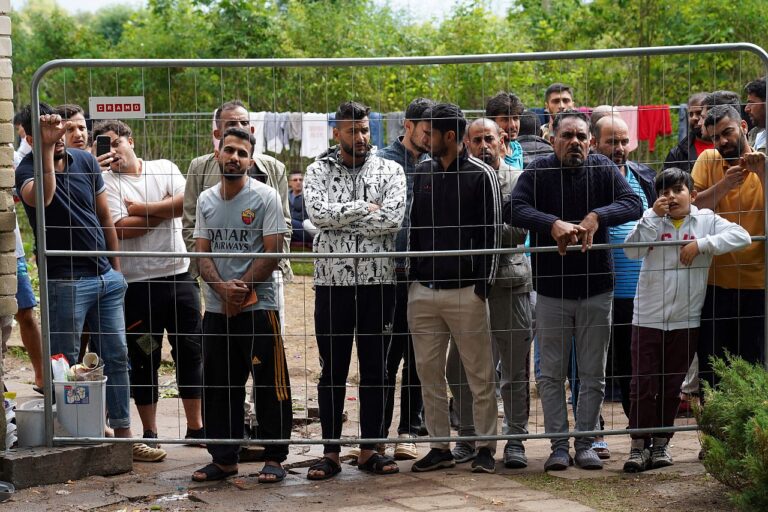 The Price of Leadership? Weaponised Migration on the Lithuanian-Belarusian Border 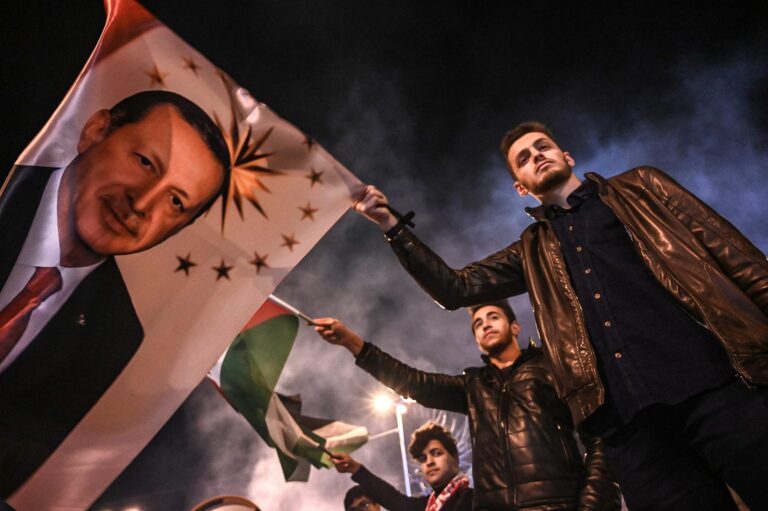 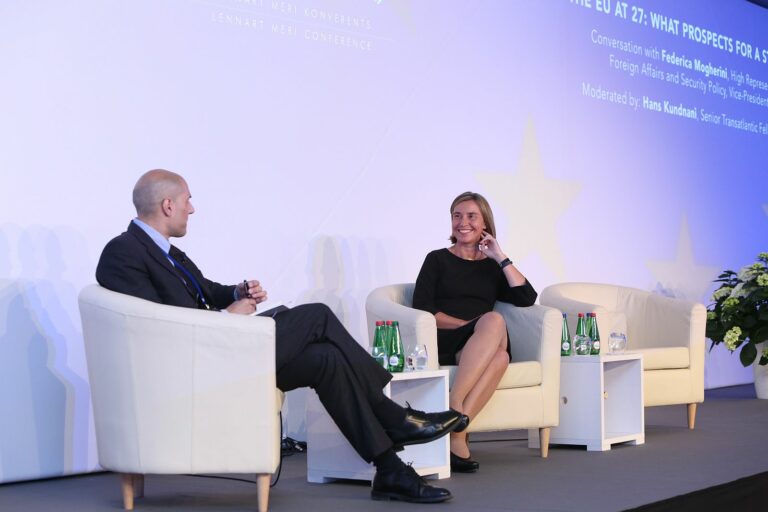