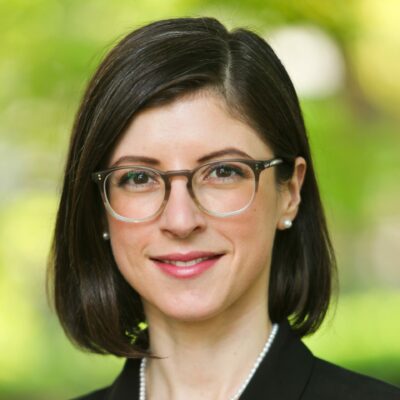 David M. Rubenstein Fellow, Foreign Policy Center on the United States and Europe, The Brookings Institution, Washington D.C. In addition to her role at Brooking, Alina Polyakova is an adjunct professor of European studies at the Paul H. Nitze School of Advanced International Studies (SAIS) at Johns Hopkins University. She specialises in Russian foreign policy, European populism, and U.S.-Russia-Europe relations. Polyakova’s recent book, The Dark Side of European Integration (ibidem-Verlag and Columbia University Press, 2015) examines the rise of far-right political parties in Western and Eastern Europe. Polyakova is a frequent contributor to the Washington Post, The New York Times, Wall Street Journal, Foreign Affairs, Foreign Policy and a commentator in major media outlets including Fox News, BBC, and Bloomberg. Previously, she served as director of research and senior fellow for Europe and Eurasia at the Atlantic Council, professor of sociology at the University of Bern, and Fulbright Fellow. She serves on the board of the Free Russian Foundation and is a term member of the Council on Foreign Relations.
Subjects:
Disinformation, European Union, Populism
Updated: March 29, 2019
Share 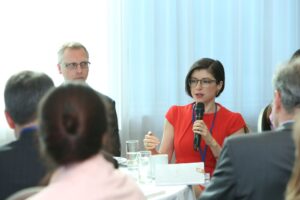 When All News is “Fake”: Strategies for a Confused Age 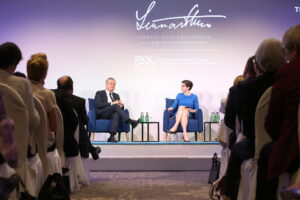 The Siren Calls of Populism: The Roots of Frustration at the Dawn of the EP Elections