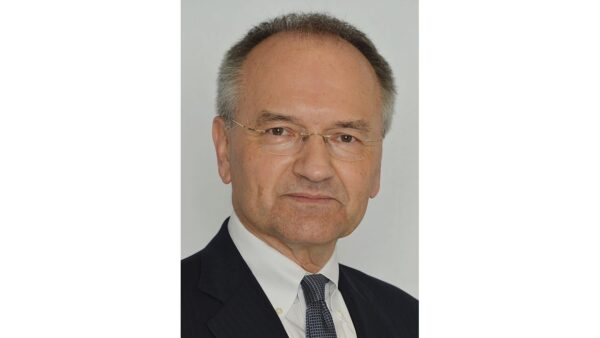 Dr Andrew A. Michta’s areas of expertise are international security, NATO, and European politics and security, with a special focus on central Europe and the Baltic states. Prior to coming to the Marshall Center he was professor of National Security Aff airs at the US Naval War College, an adjunct fellow at the Center for Strategic and International Studies (Europe Program) and an affiliate of the Minda de Gunzburg Center for European Studies at Harvard University. From 1988-2015 he was the M.W. Buckman distinguished professor of international studies at Rhodes College. From 2013-14, he was a senior fellow at the Center for European Policy Analysis in Washington, DC where he focused on defence programming. From 2011–2013, he was a senior transatlantic fellow at the German Marshall Fund of the United States (GMFUS) and the founding director of the GMFUS Warsaw office. He is a regular contributor to the column On Europe and Security, in The American Interest, and Carnegie Europe’s flagship blog Strategic Europe.
Subjects:
Authoritarianism, Balkans, Baltic states, China, Defence capabilities, Economy, Europe, Nordic-Baltic region, Security, United States
Updated: August 13, 2021
Share 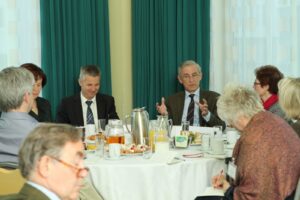 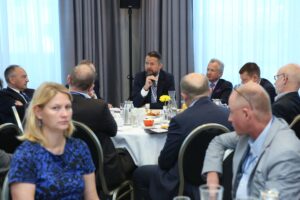 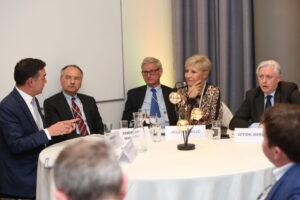 Will the Small Endure? The Balkans and the Drift of Strategic Interests 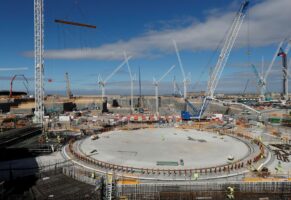