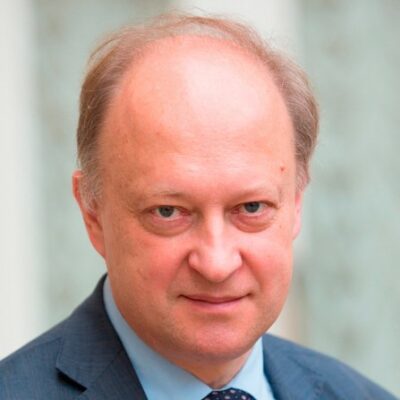 Dr Andrey Kortunov’s main academic interests are in international relations, Russia’s foreign and domestic policy, and Russian-American relations. He is the author of over 120 publications dedicated to the analysis of Soviet/Russian-American relations, global security, and the foreign and domestic policy of the USSR and Russia. Dr Kortunov is a member of the expert and supervisory committees and boards of trustees of several Russian and international organisations. Between 1982 and 1995, Dr Kortunov held various positions in the Institute for U.S. and Canada Studies, including Deputy Director. He has taught at universities around the world, including the University of California, Berkeley. In addition, he led several public organisations involved in higher education, the social sciences and social development.
Subjects:
Arms control, Authoritarianism, Belarus, China, COVID-19, Defence, Europe, European Union, Middle East, NATO, Russia, Security, Ukraine, United States
Updated: May 15, 2020
Share 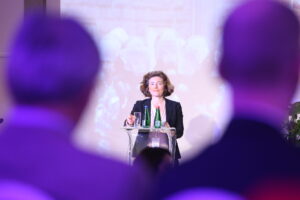 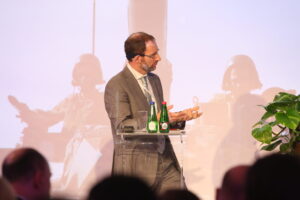 Future of Ukraine: “Is Minsk Doable?” 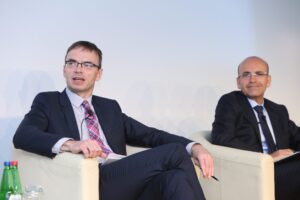 Can the Outside World Fix the Middle East? 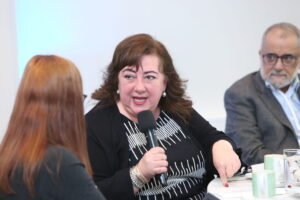 The Only Constant in Our Turbulent World Is Geography: The Middle East 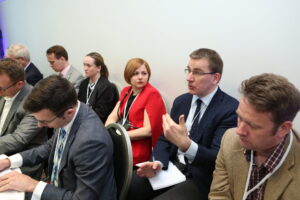 The Art of Balance: Will Belarus Endure? 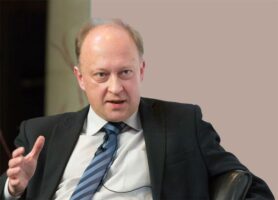