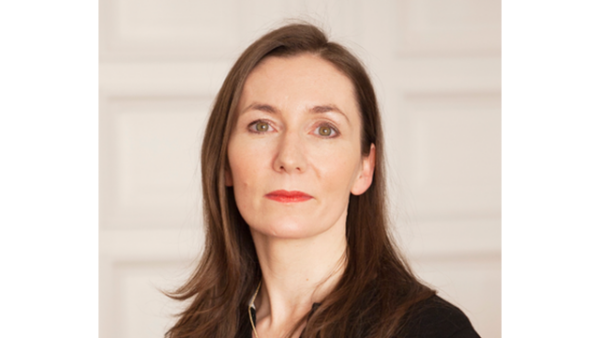 Dr Claudia Major is head of the International Security Division at the German Institute for International and Security Affairs in Berlin (SWP). Her work focuses on security and defence policy in Europe and in a transatlantic context. Her recent publications have dealt with Germany’s security and defence policy, NATO’s strategic adaptation and future development, European defence, strategic autonomy and Franco-German relations in defence. Dr Major has held positions at the Center for Security Studies at ETH Zurich, the German Council on Foreign Relations in Berlin, the EU Institute for Security Studies in Paris, the German Foreign Office (NATO desk) and Sciences Po Paris. Dr Major is a member of various boards, such as the Advisory Board for Civilian Crisis Prevention at the Federal Foreign Office and the German-British Koenigswinter Conference. She has a PhD from the University of Birmingham.
Subjects:
Defence, Europe, European Union, Migration, NATO, Russia, Terrorism, United Kingdom
Updated: March 31, 2022
Share 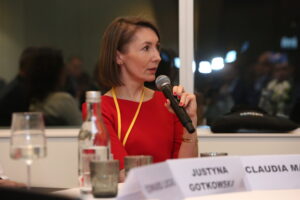 Here I Am: Europe’s Place in the World 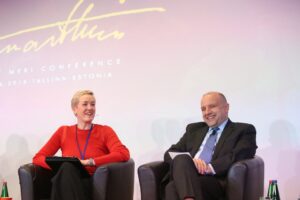 Geography and Threat: Should NATO Mind the East/South Gap?