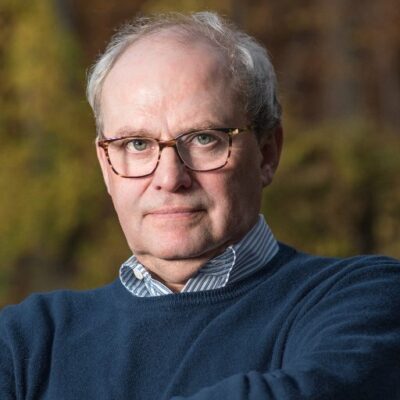 Resident Senior Fellow in the Eurasia Center at the Atlantic Council

Dr Anders Åslund is a leading specialist on economic policy in Russia, Ukraine, and eastern Europe. He has served as an economic adviser to several governments, notably the governments of Russia and Ukraine. He is chairman of the Advisory Council of the Center for Social and Economic Research, Warsaw, and of the Scientific Council of the Bank of Finland Institute for Economies in Transition. He has published widely and is the author of 14 books, most recently Russia’s Crony Capitalism: The Path from Market Economy to Kleptocracy (Yale University Press, 2019). Dr Åslund has also edited 16 books and teaches at Georgetown University. He has served as a Swedish diplomat in Kuwait, Poland, Geneva, and Moscow.
Subjects:
Asia, Capitalism, China, Conservatism, Economy, Europe, European Union, Globalisation, Kleptocracy, Middle East, Russia, Security, Ukraine
Updated: May 14, 2019
Share 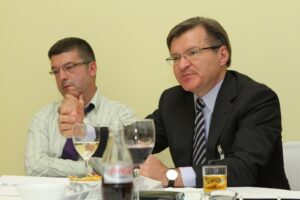 Ukraine: Can the West Stop the Downward Spiral? 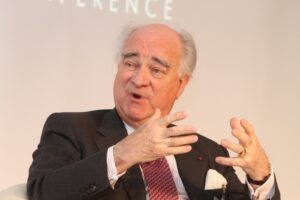 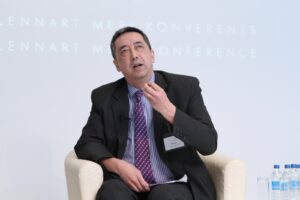 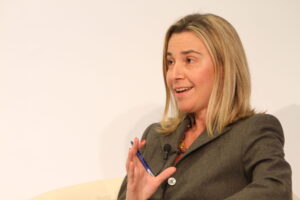 More Austerity or Something Else? Rebuilding Europe’s Economy 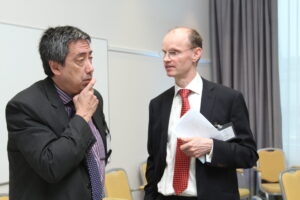 Out of Gas: Russia’s Economic Future 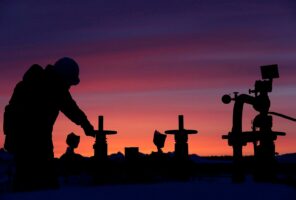 Vladimir Putin’s ultimate goal is to remain in power while the economic growth is not seen so essential.