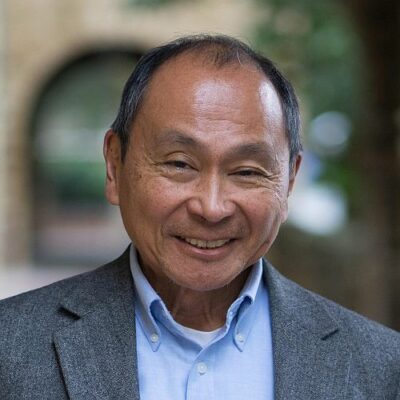 Francis Fukuyama is Olivier Nomellini Senior Fellow at Stanford University's Freeman Spogli Institute for International Studies (FSI), Mosbacher Director of FSI's Center on Democracy, Development, and the Rule of Law (CDDRL), and Director of Stanford's Ford Dorsey Master's in International Policy. He is also professor (by courtesy) of Political Science. Dr. Fukuyama has written widely on issues in development and international politics. His 1992 book, The End of History and the Last Man, has appeared in over twenty foreign editions. His most recent book, Identity: The Demand for Dignity and the Politics of Resentment, was published in Sept. 2018. Read more.
Subjects:
Democracy, Disinformation, Europe, Globalisation, History, Identity, Populism, United States
Updated: October 14, 2020
Share 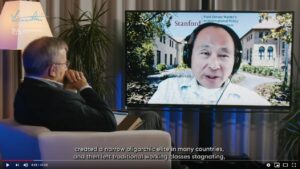 A conversation with the former Estonian President Toomas Hendrik Ilves and the American thinker and political theorist Francis Fukuyama, professor at Stanford University. Identity is inevitable, says professor Fukuyama, but how to make it a solution and not a source of problems? How should one…