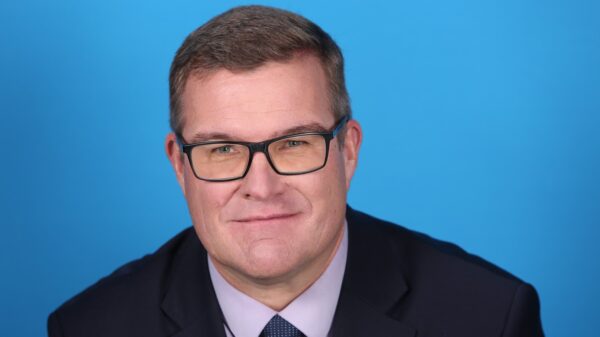 Indrek Kannik joined the International Centre for Defence and Security (ICDS) in November 2020. Previously, he has worked in various government agencies in the area of defence and security policy. Among other positions, he has served as Minister of Defence, security policy adviser to President Toomas Hendrik Ilves, permanent secretary of the Ministry of Defence, and head of analysis of the Foreign Intelligence Service. In the 1990s, Indrek Kannik was a member of the Estonian Parliament. He has worked as a journalist and editor in Postimees, the Estonian daily.
Subjects:
Climate, Cybersecurity, Defence, Eastern Partnership, Estonia, NATO, Russia, United Nations, USA
Updated: August 13, 2021
Share 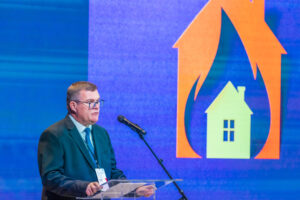 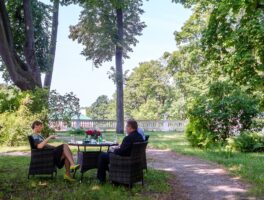