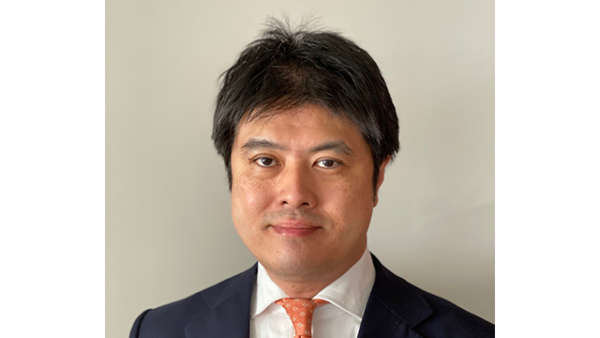 Koichiro Matsumoto was appointed Deputy Cabinet Secretary, Director for Global Communications at the Prime Minister’s Office of Japan in August 2020 and has overseen government-wide global communications under three prime ministers. Prior to this appointment, he served as Counsellor at the National Security Secretariat from 2016 to 2018 and Senior Foreign Policy Coordinator at the Ministry of Foreign Affairs in 2019. He has also worked on the G7 Summit, OECD as well as non-proliferation and nuclear cooperation issues in his diplomatic career that extends more than 25 years. Koichiro holds an M.A. in Modern History (University of Oxford) and a B.A. in Law from Keio University.
Subjects:
Arms control, China, Russia
Updated: April 25, 2022
Share