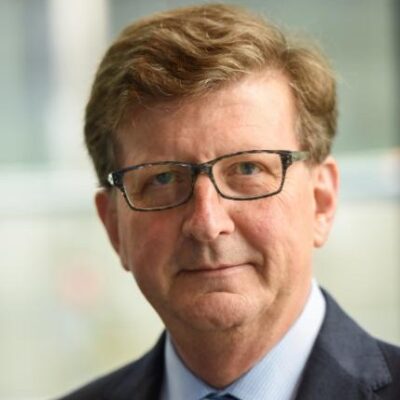 Mauro Petriccione is the Director General of the Directorate General for Trade. He graduated in Law from the University of Bari in 1982. After a brief spell doing research at the same University and performing military service in the Italian Navy (officer of the Coast Guard), he moved to London in 1984, first as a Visiting Research Scholar at the Institute of Advanced Legal Studies and then as postgraduate student at the London School of Economics. He obtained an LL.M. from the University of London in 1986, and then worked as in-house Attorney for IBM Italy in Milan for a little less than a year. He joined the European Commission in September 1987, and has worked in trade policy since then, covering a wide range of activities, negotiations (both multilateral and bilateral) and areas: from trade defence to standards, investment, competition, WTO, dispute settlement, or relations with Member States and the other European Institutions. He was director in the Directorate General for Trade covering WTO and OECD coordination and Dispute settlement (2004-2006), policy coordination (2007), Services & Investment, Bilateral trade relations with the Americas and the Far East (2007-2012) and finally Asia and Latin America (2012-2014), before becoming Deputy in 2014
Subjects:
Economy, Europe, Globalisation, United States
Updated: May 10, 2017
Share 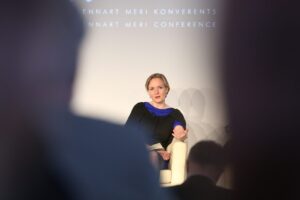