An early move by the Trump Administration was to withdraw from the near–complete Trans-Pacific Partnership (TPP) agreement. Objections of a Belgian regional government nearly destroyed the Canada-EU Comprehensive Trade Agreement (CETA). Protectionist instincts, even in leading economic powers, are straining the free-trade consensus. 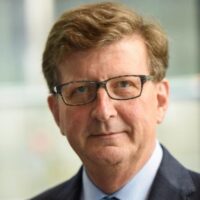 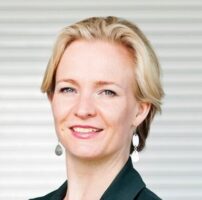 Member of European Parliament, the Netherlands 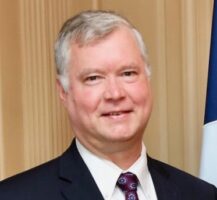 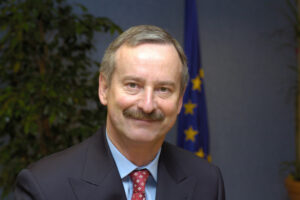 Professor of the University of Tartu, Former Vice- President of the European Commission 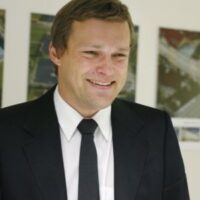 The G20 has abandoned its long-standing support for trade liberalisation as the engine of economic growth and poverty reduction. The financial crisis is partly to blame—not least in fanning protectionist sentiment among the public in France and Germany—but it is President Trump who has made protectionism an ideology. 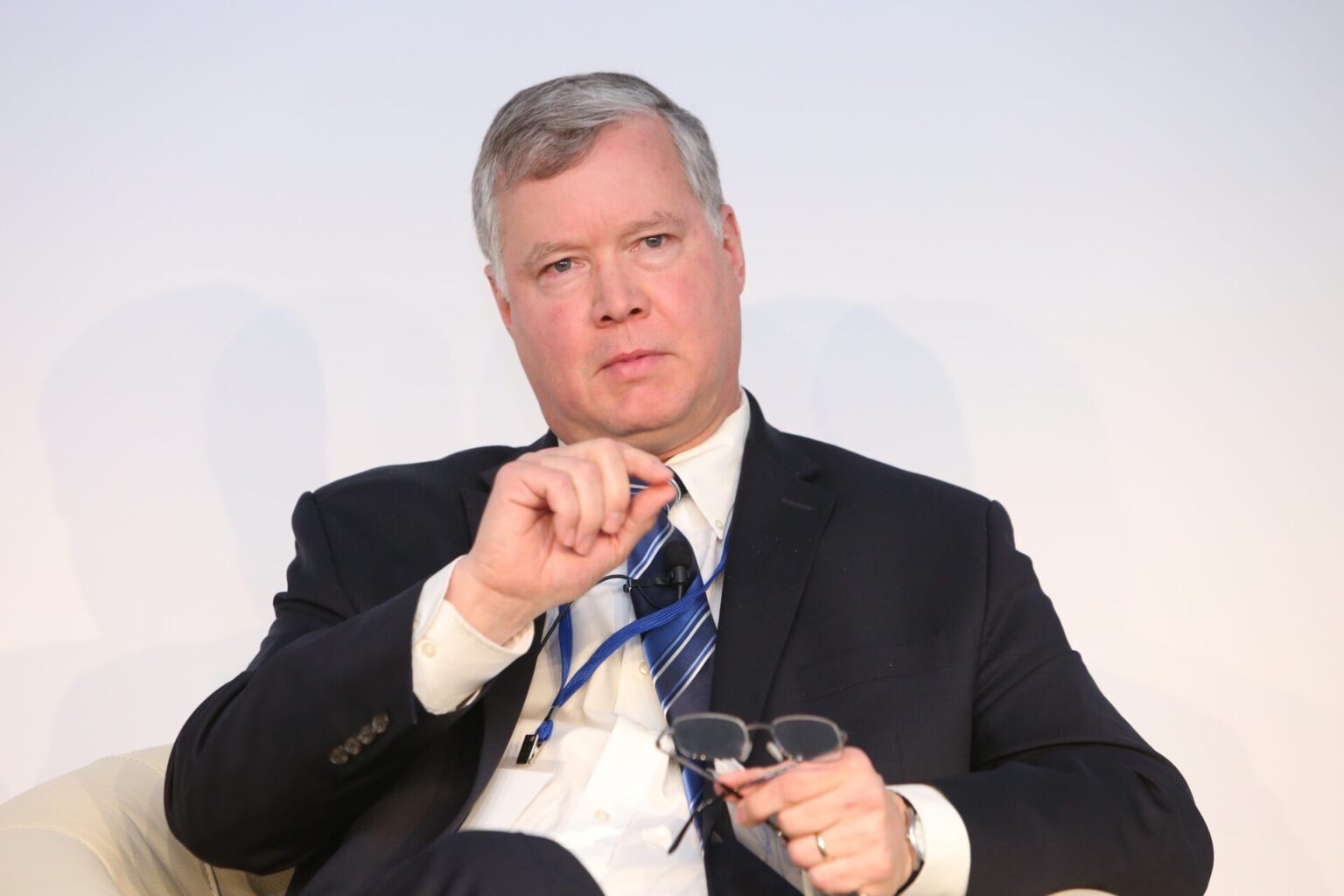 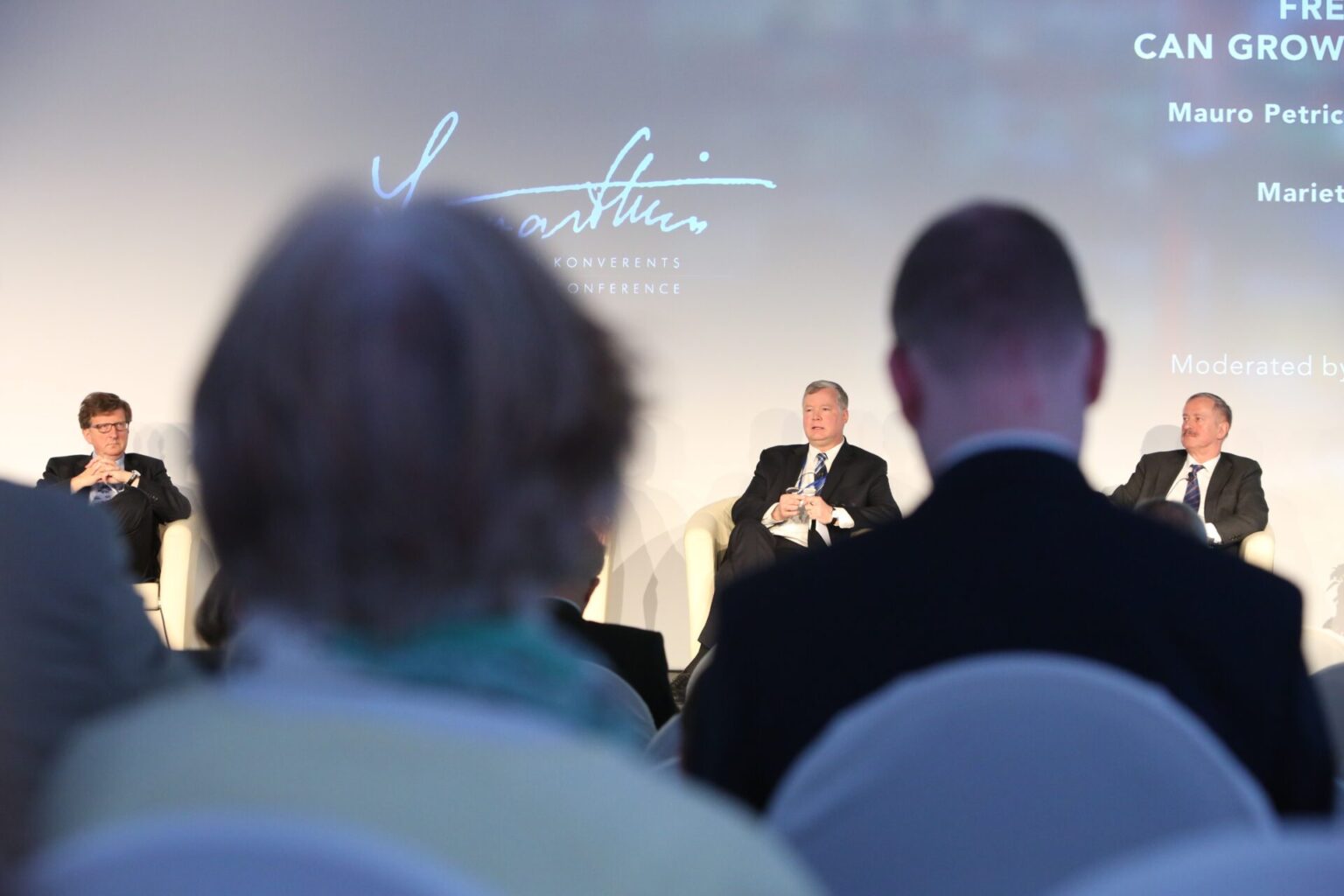 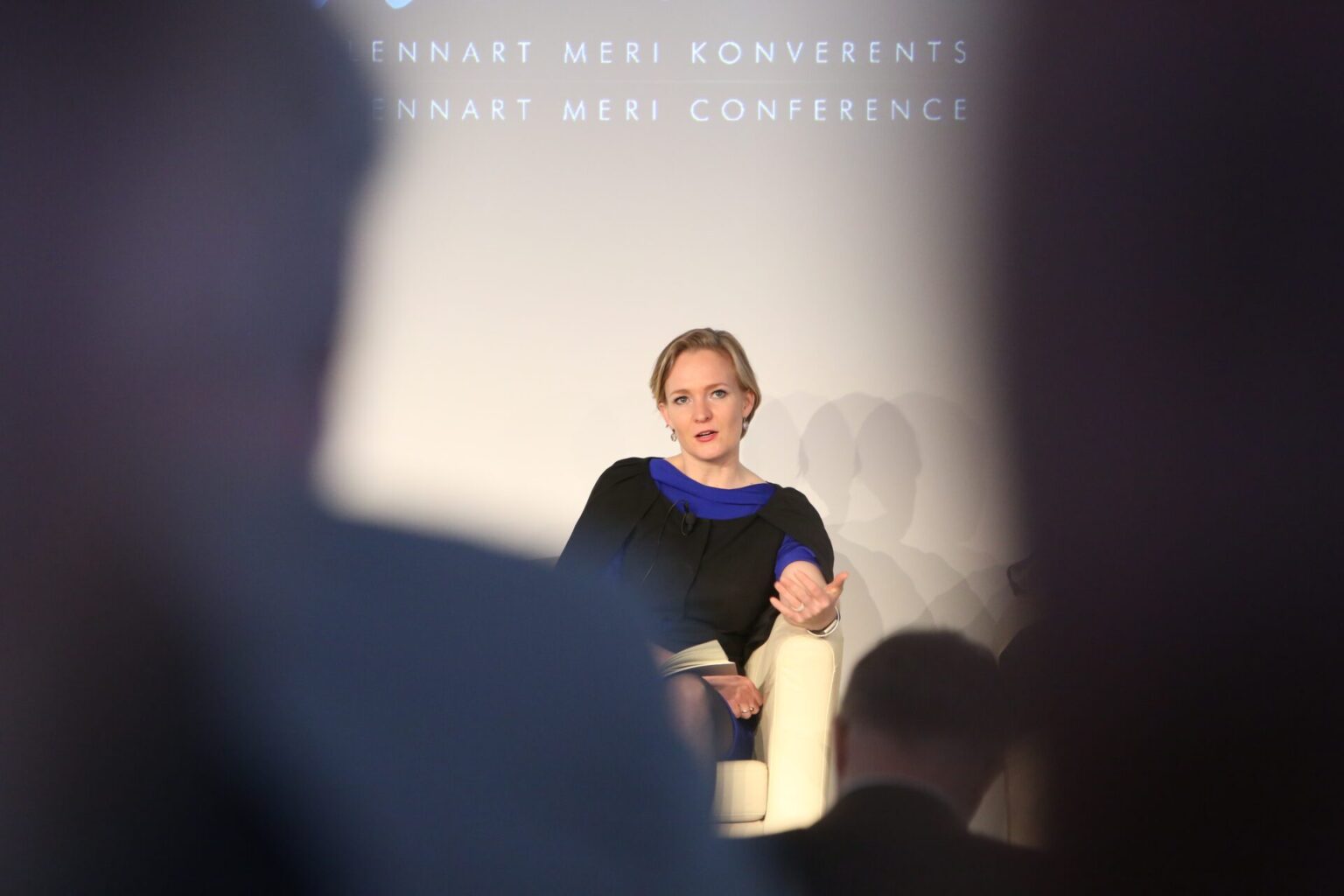 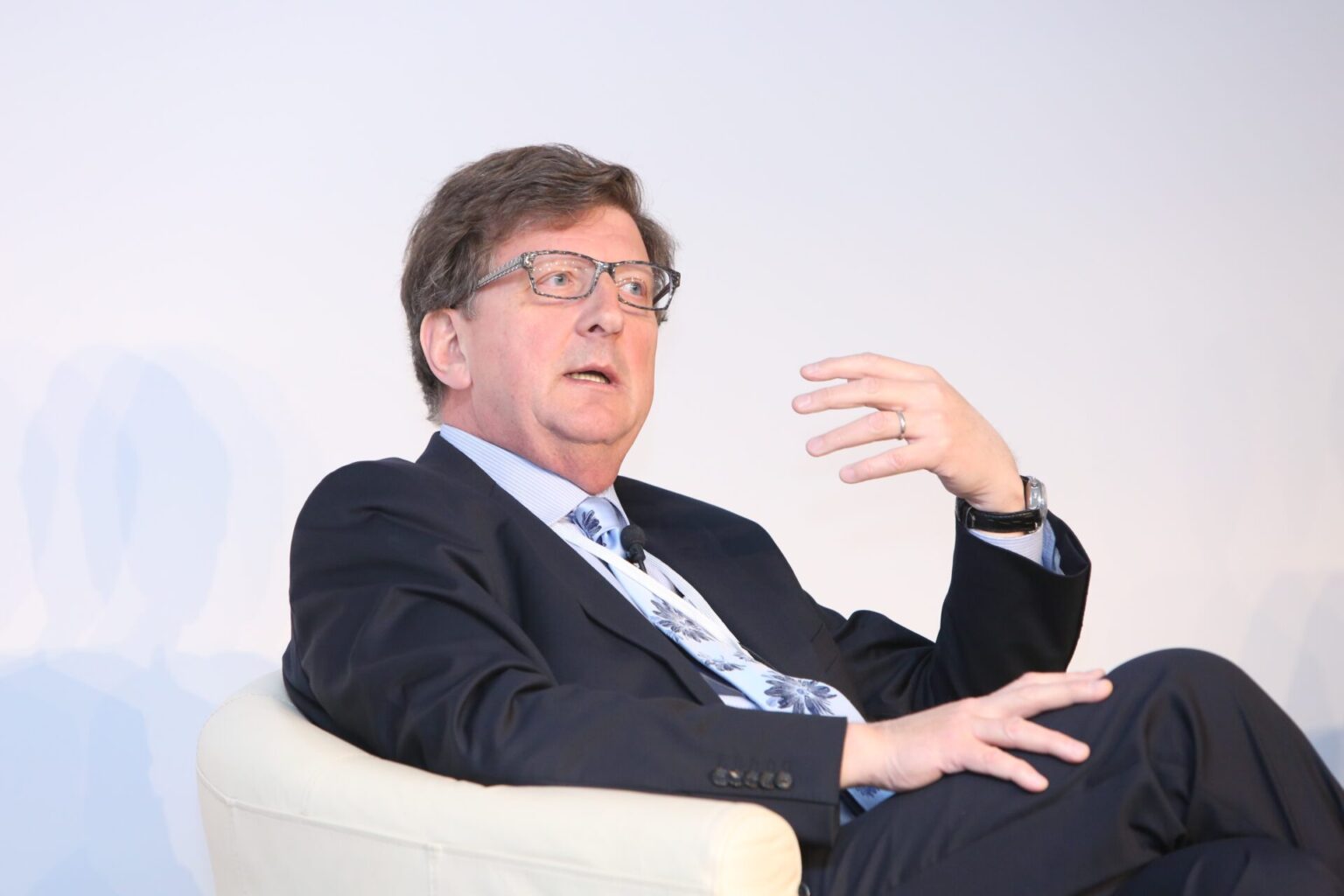 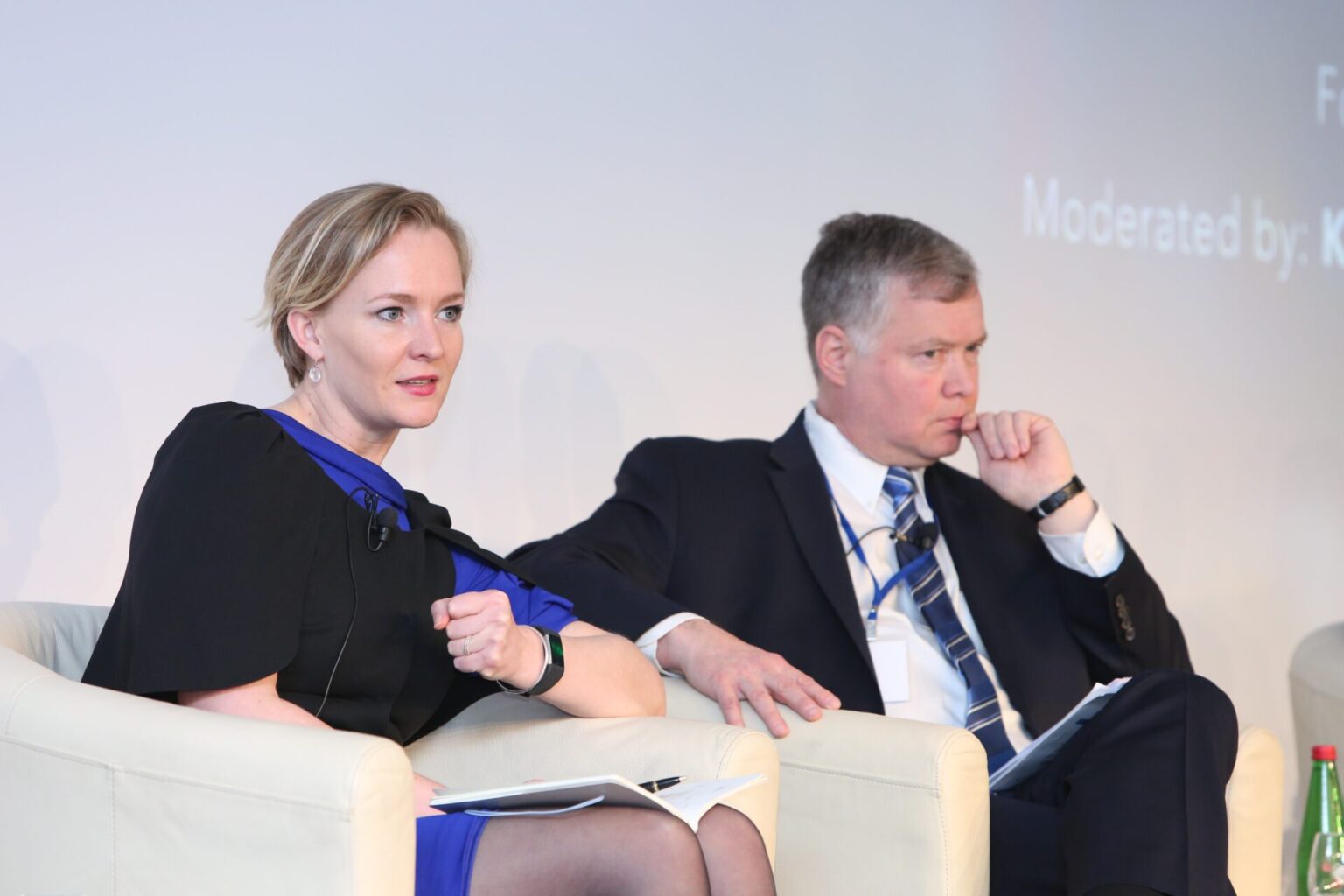 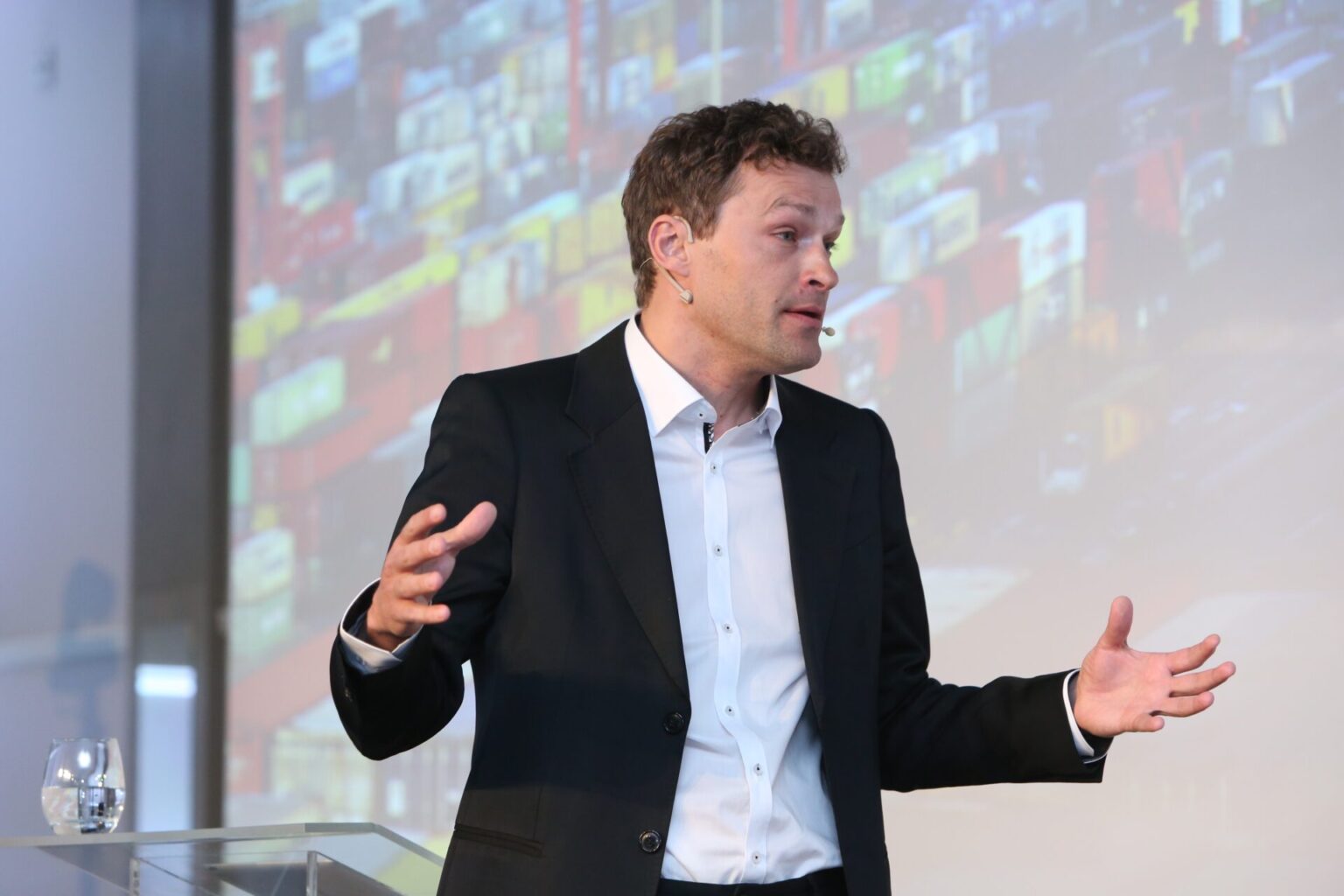 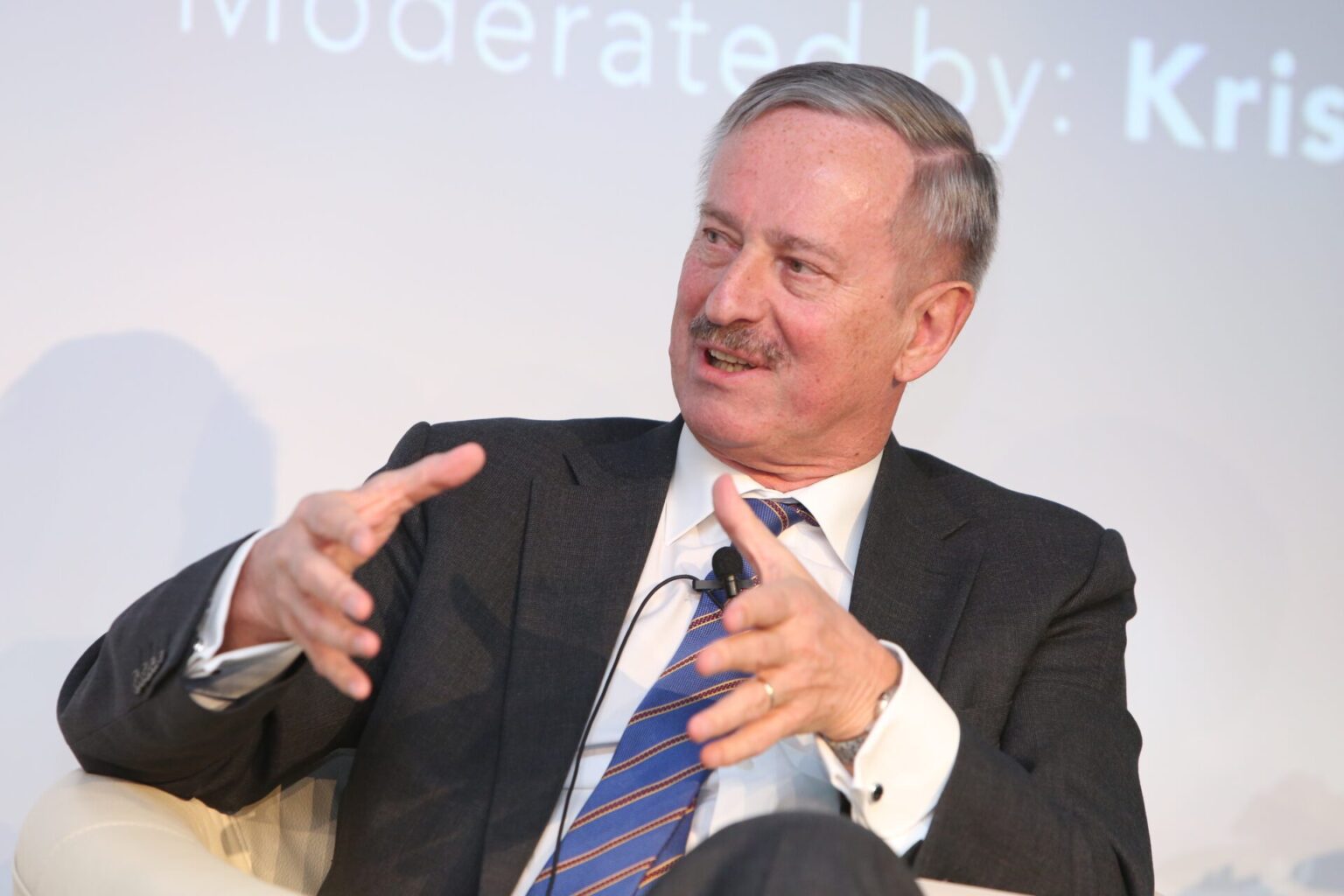 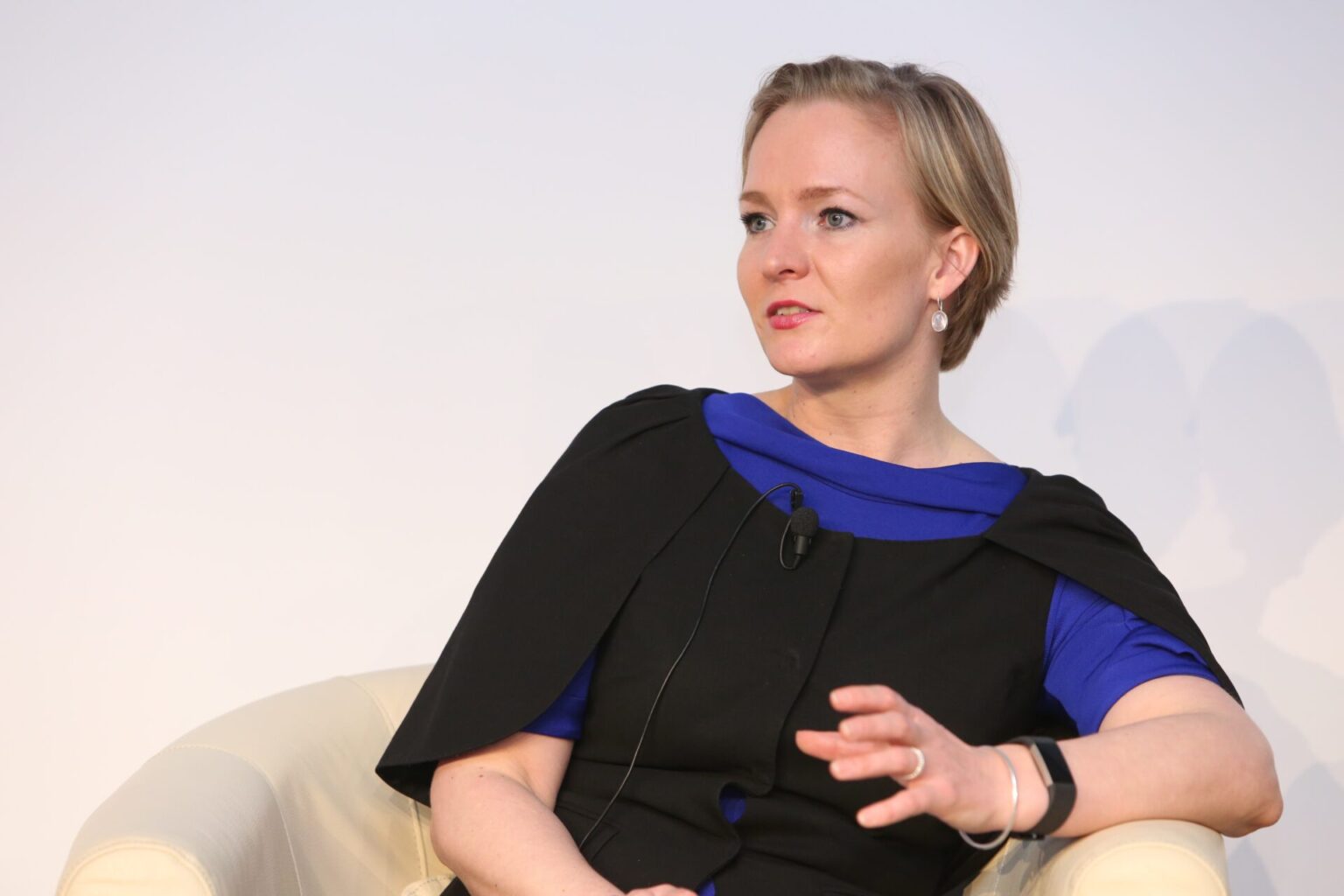 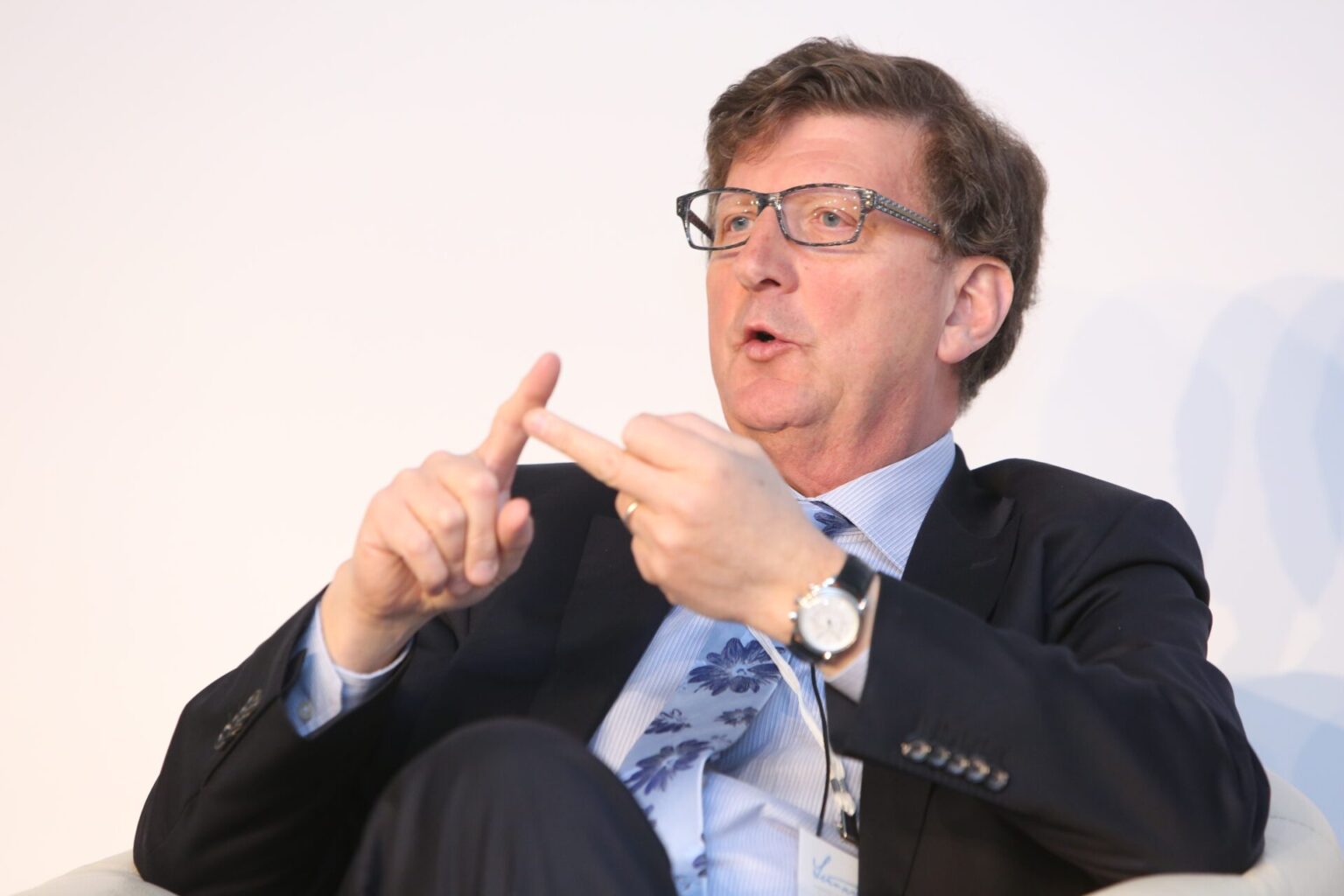 View all
Share
Can the Outside World Fix the Middle East? 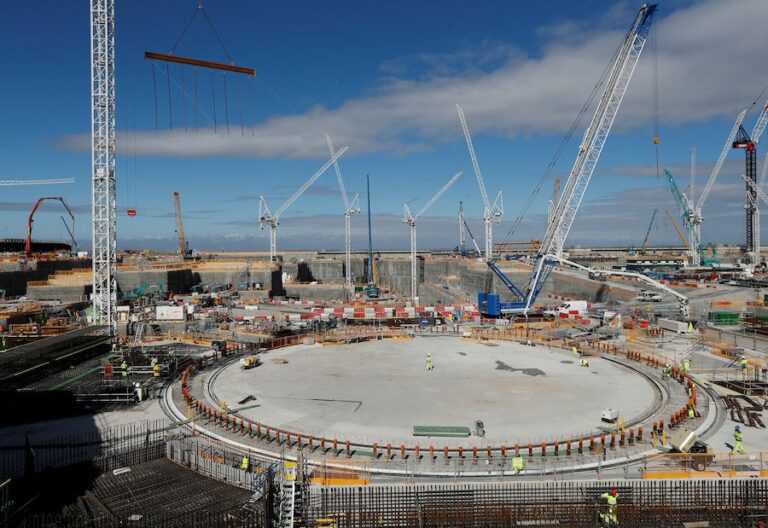 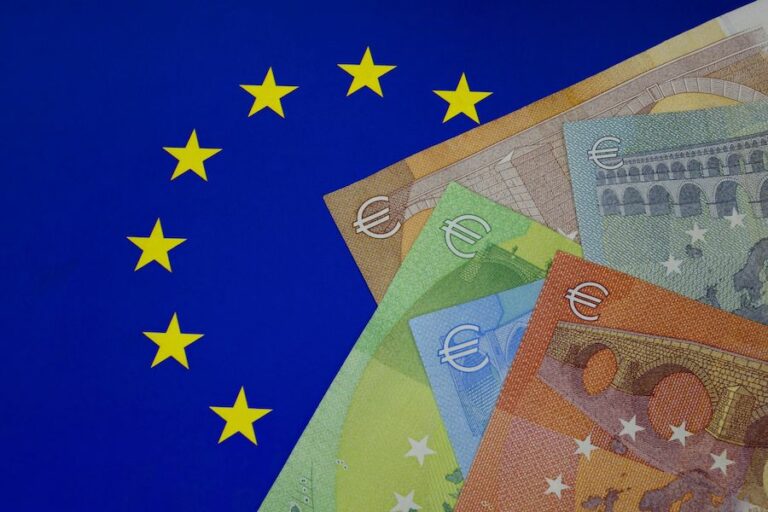 The European Response to the Covid-19 Virus

Europe can be rebuilt after the crisis. 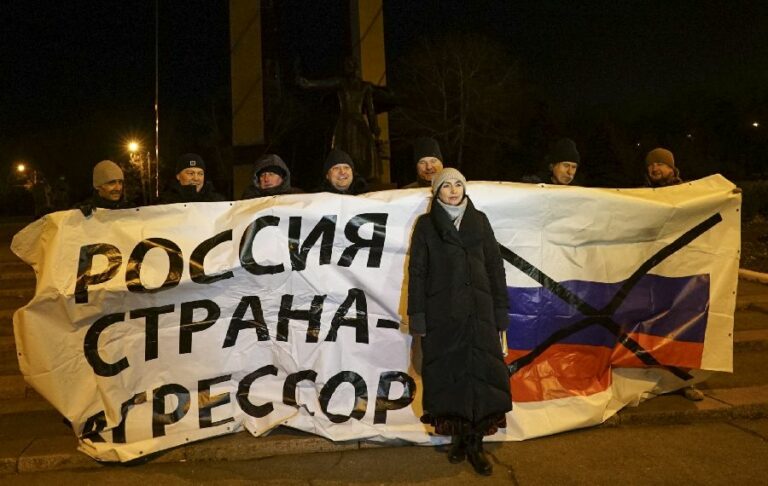