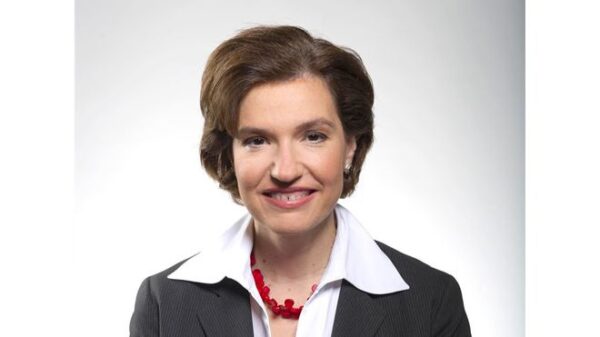 Staff Writer of The New Yorker and Author of a weekly column, ‘Letter From Washington’

Susan Glasser is a staff writer at The New Yorker, where she writes a weekly column, “Letter From Trump’s Washington.” Glasser recently joined The New Yorker from Politico, where she served as founding editor of the award-winning POLITICO Magazine and went on to become editor of POLITICO throughout the 2016 election cycle; she has spent the last year as Politico’s chief international affairs columnist and host of its Global Politico podcast. Glasser has reported everywhere from the halls of Congress to the battle of Tora Bora. The former editor in chief of Foreign Policy who oversaw its relaunch as a daily website as well as print magazine, she spent four years traveling the former Soviet Union as the Washington Post’s Moscow co-bureau chief, covered the wars in Iraq and Afghanistan and co-authored Kremlin Rising: Vladimir Putin and the End of Revolution, with her husband, New York Times chief White House correspondent Peter Baker. They’re now working on a biography of former Secretary of State Jim Baker. Glasser worked for a decade at The Washington Post, where she was a foreign correspondent, editor of the Post’s Sunday Outlook and national news sections and political reporter. She started at the Post in 1998 as deputy national editor overseeing the Monica Lewinsky investigation and subsequent impeachment of President Bill Clinton, and later served as a national political reporter, covering the intersection of money and politics. Prior to the Post, Glasser worked for eight years at Roll Call, the newspaper covering the U.S. Congress, where she went from an intern to be the top editor. A graduate of Harvard University, Glasser lives in Washington with Baker and their son. She serves on the boards of the Pew Research Center and the Harvard Crimson student newspaper.
Subjects:
Transatlantic relations, USA
Updated: May 31, 2018
Share 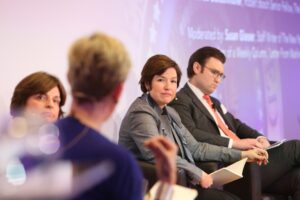