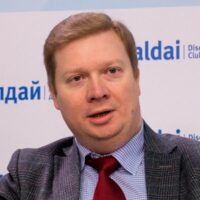 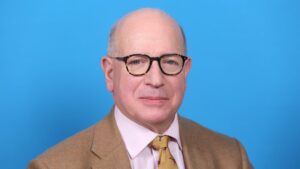 Russia is a great power, and its determination to remain one is well understood by the countries that border it. But Russia’s interests also connect with the challenges and problems of an often disordered world. A brief glance at Khabarovsk, Belarus and the South Caucasus is reminder enough that Russia also has problems of its own.

We invited James Sherr OBE, Senior Fellow of the Estonian Foreign Policy Institute at the ICDS and Professor Dmitry Suslov, Deputy Director of the Centre for Comprehensive European and International Studies at the Higher School of Economics in Moscow to discuss these issues in the third session of the Lennart Meri Conference Talks, entitled ‘Russia’s Place in the Evolving International Disorder’. 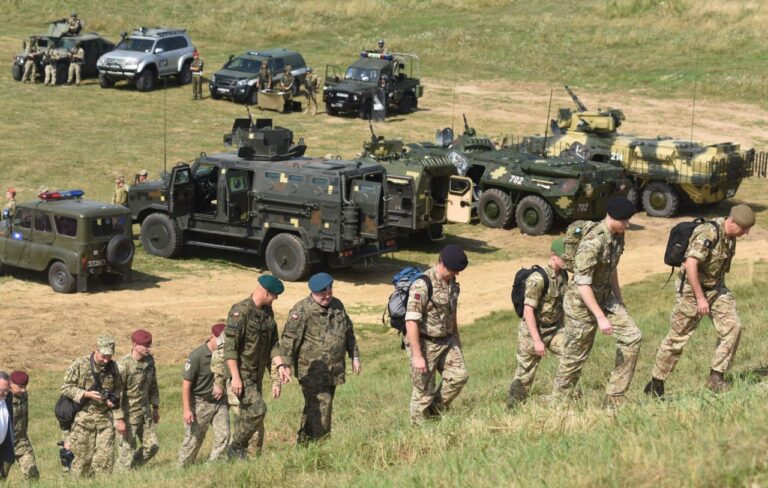 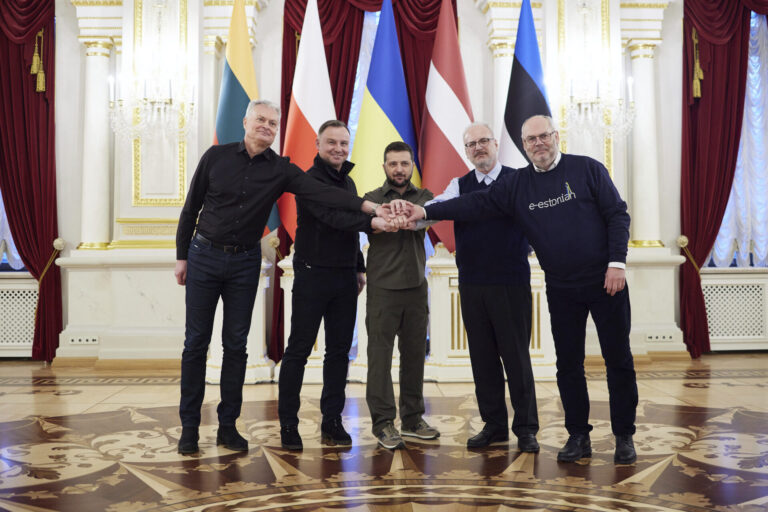