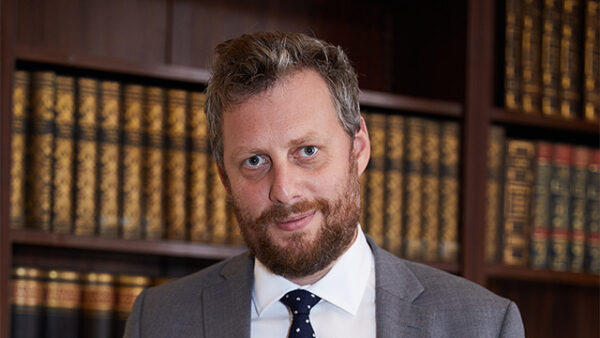 Dr Ondřej Ditrych is the director of the Institute of International Relations Prague and associate professor at the Charles University, Faculty of Social Science. In the past, he was an analyst at NATO SHAPE from 2013 to 2014, a coordinator of the D. CENT Karl Deutsch Centre for International Political and Social Research from 2014 to 2016, an associate fellow at the European Union Institute for Security Studies in 2013, a visiting scholar at CERI, Sciences Po Paris in 2012–2013, a visiting researcher at Stiftung Wissenschaft und Politik Berlin in 2011, and a Fulbright research fellow at the Belfer Center at Harvard University from 2007 to 2008. His professional interests include terrorism and revolutionary violence in global politics, NATO and European security, ethnopolitical conflicts in the post-Soviet space, and global trends and their predictions.
Subjects:
Balkans, China, European Union, Geopolitics, Russia, Turkey, Western Balkans
Updated: April 26, 2022
Share 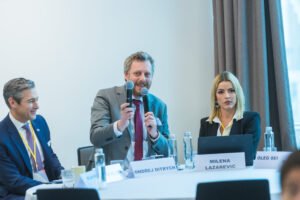 Happy Together: Western Balkans, Together with Whom? 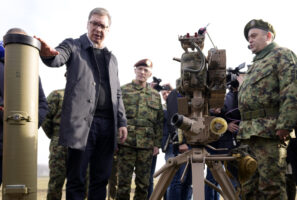 Better Late Than Never: The EU and the Western Balkans

The EU should use the momentum created by Russia’s war in Ukraine to speed up the enlargement process in the Western Balkans.