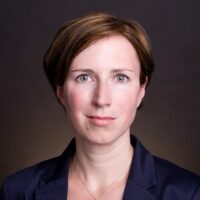 Research Fellow at the French Institute of International Relations

Erik Eenlo: Nicolas Sarkozy used to promote himself as a transatlanticist or anglophile French president. Emmanuel Macron seems to have taken this approach a step further. Macron appears to have taken upon France and himself the responsibility of not allowing Britain and more importantly, the United States to drift too far away from Europe. Is he succeeding in this?

Barbara Kunz: First of all, two aspects are important here. First, there is a domestic dimension as there clearly was a certain longing in France for the country to regain what is perceived to be the country’s right position on the international scene. There is a lot of talk about „France is back“ in Paris, and especially Macron’s relationship with Trump is often seen through that lens. Secondly, the US and the UK are France’s key partners when it comes to defence – especially since it became increasingly clear that Germany would not live up to Paris’ expectations. Preserving these partnerships is thus a key interest for France. As far as the US is concerned, however, I believe it is beyond anybody’s power to prevent it from drifting away from Europe. The JCPOA (Joint Comprehensive Plan of Action – Iran nuclear deal – BNS) is the perfect proof. As far as the UK is concerned, defence cooperation is largely independent from the EU and Brexit. This is a good prerequisite for success – we will see how e.g. the European Intervention Initiative plays out.

The Franco-German axis has been slow to get going after Macron´s election win a year ago. German chancellor Angela Merkel has stressed several times now that Europe must take its fate into its own hands and cannot rely solely on the US for protection anymore. Macron on the other hand wants to deepen European integration in economic and social affairs as well while at the same time proposing to create a European intervention force outside the EU PESCO framework. What can France and Germany realistically agree on in relation to deepening integration in the EU?

Two introductory remarks are in order here. First, although Merkel made statements along these lines on a number of occasions, this has very little real life implications at the level of policies – let’s say defence policies or the defence budget. Secondly, the current Franco-German debate about the future of Europe is not so much about French vs. German visions, but rather: France knows what it wants and Germany knows what it doesn’t want. Unfortunately, these two things are to a certain extent the same. However, political pressure on Paris and Berlin to at least appear as a functioning „engine“ for European integration is tremendous. This will probably help achieve a number of compromises, notably concerning Eurozone reform. But my fear is that nobody’s heart will be in it.

Macron has already visited Estonia as French president and is going to Lithuania this year. In April he hosted the presidents of the Baltic States in Paris. He seems to be paying more attention to Eastern Europe than his predecessors even though French forces started rotating in the Baltic region under president François Hollande. Could one of the reasons for this be that Macron is acutely aware of the threat that Russia poses to Eastern Europe and EU more generally because his own campaign was the target of Russian malign activity?

France’s 2017 „Strategic Review“ is unequivocal about Russia, it e.g. says that Russia seeks to weaken the transatlantic link and to divide the European Union. In other words, Paris takes Russia seriously. On the other hand, I would argue that the increased attention for the Eastern EU and NATO members under Macron is also an element of a more transactional approach: you support us in the South, and we support you in the East. Estonia’s contribution to operation Barkhane in Mali is widely noticed in that context — and highly appreciated.

I would even argue that there lies a chance within refocusing efforts on the external dimension of migration. After all, the necessity to protect the EU’s external borders is among the very few topics on which everybody in the Union can agree. In that sense, this can not only be a way to maintain unity on migration, but even beyond: while it is extremely difficult to agree on Eurozone reform, article 7, the Multiannual Financial Framework in all its ramifications or PESCO (Permanent Structured Cooperation – BNS), I think it would be good for the Union to also have a „big“ project that is much less controversial – especially in light of the upcoming EU Parliament elections in about a year from now.

Brexit is leading to a new power balance inside the EU. The countries that have the strongest ties to Britain and used to rely on London to back their positions will be forced to manoeuvre creatively after its departure.

Without wanting to be overly simplistic or black and white, I guess Europe is currently facing two major divides: a North-South divide, that essentially plays out in the debate on Eurozone reform, and an East-West divide, that basically plays out in almost all other issues: migration, democracy, values. To that, you may yet add another divide specific to defence matters, that runs across the lines of whether external operations or collective defence and a strong US implication should be the key priority, without the two obviously completely excluding each other. These will probably be the divides that will structure European debates in the years to come, and that all EU members somehow will need to adjust to. And I assume the weaker Franco-German leadership, the more these divides will matter. Brexit will amplify this.

Barbara Kunz has been research fellow at Cerfa since April 2015. 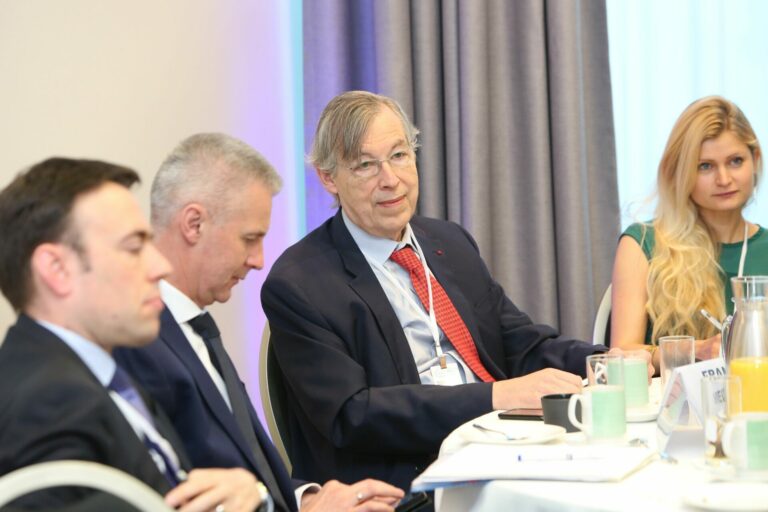 François Heisbourg: Fort Trump Is at Heart a Destabilizing Notion 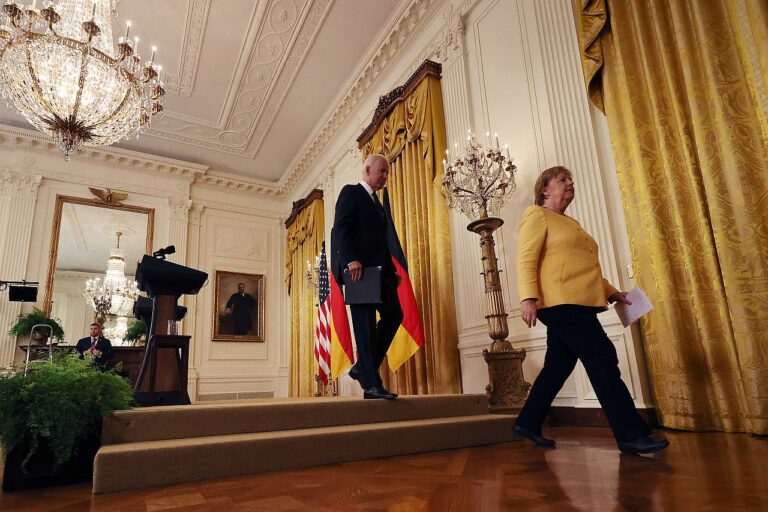