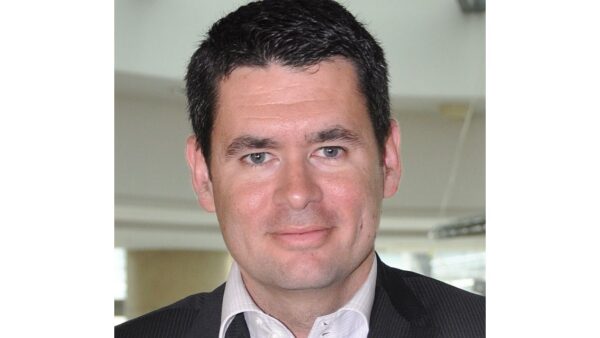 André Loesekrug-Pietri has held leadership positions in private equity, government, industry and as an entrepreneur. He is a former assistant to the CEO of Aerospatiale-Airbus, chairman of a Capital Fund, and special advisor to the French Minister of Defence. Currently André Loesekrug-Pietri serves as the chairman of the Joint European Disruptive Initiative. He launched the first Darpa-type Grand Challenge from Europe in 2020. He is a member of the Innovation Board of the Munich Security Conference and has been named Young Leader by the World Economic Forum. Loesekrug-Pietri attended Sup-Aero aerospace engineering school, is a private pilot, and a Colonel with the French Air Force People’s Reserve.
Subjects:
Connectivity, Defence, Deterrence, Digital Security, Digitalisation, Hybrid Warfare, Innovation, Russia, Technology, Ukraine, West
Updated: August 31, 2021
Share 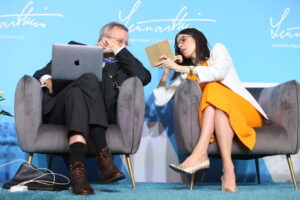 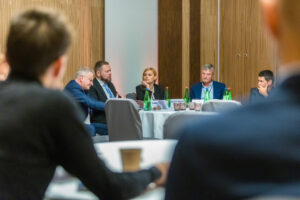 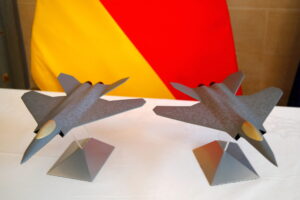 Defence Investment in a Changed World

The return of large-scale, inter-state war to Europe will have wide and deep impact. The most significant consequences will emerge from the decisions we take about our future foreign, security and defence policies, and military strategies. At a more tactical level, some of our existing… 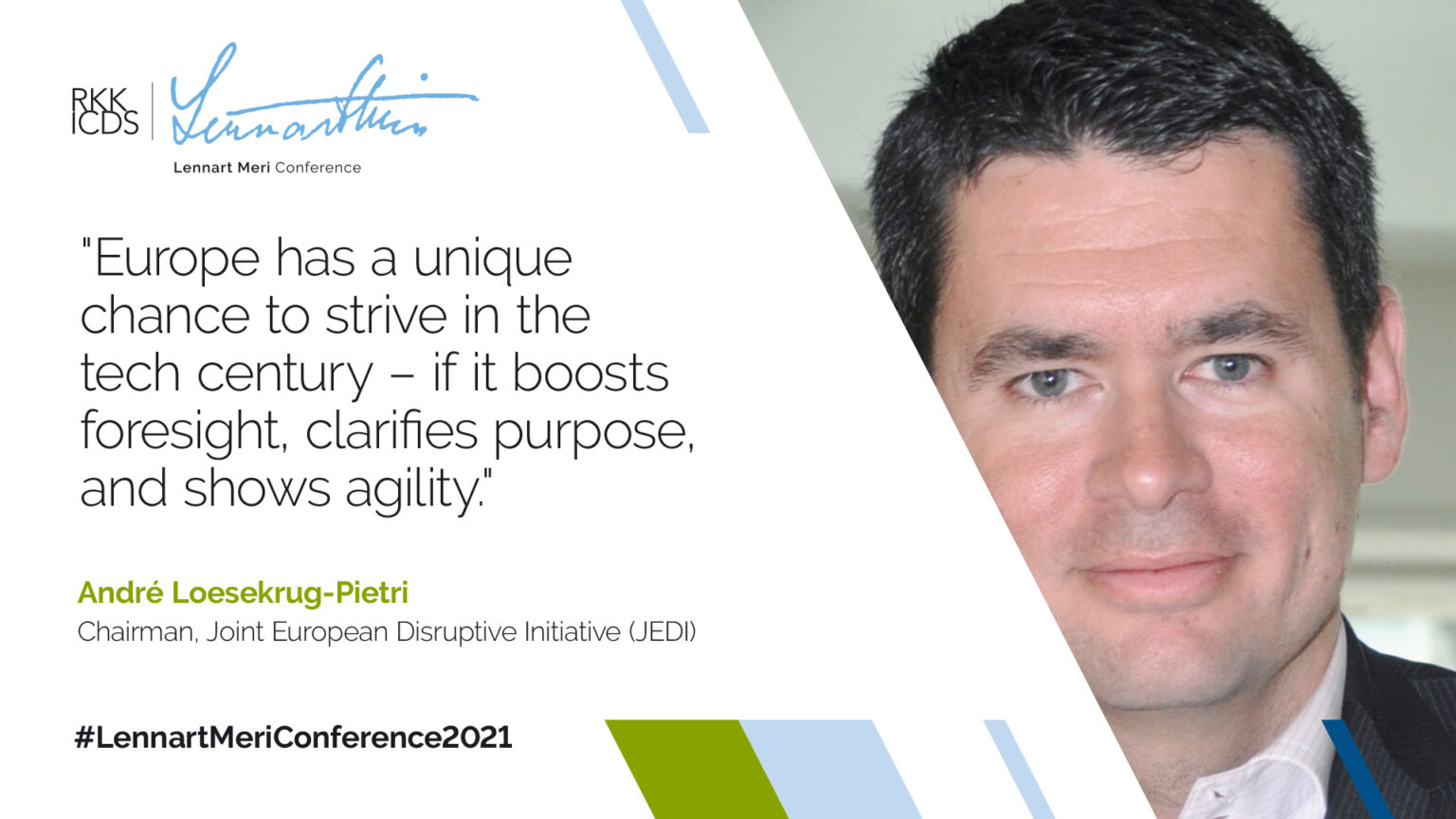