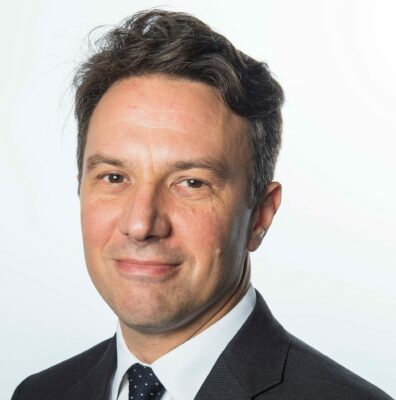 Camille Grand is Assistant Secretary General for Defence Investment at NATO since October 2016. From 2008 to 2016, he was the Director of the Fondation pour la recherche stratégique, the leading French think tank on defence and security. In this capacity, he has also contributed to several senior expert panels for NATO, EU, UN as well as for the French Government. He has also held senior positions in the French Ministries of Foreign Affairs and Defence. He taught at the Paris School of International Affairs at Sciences Po Paris, at the Ecole Nationale d'Administration (ENA) and at the French Army Academy. He has published several books and monographies as well as numerous articles in European and American journals on contemporary strategic issues, focused on European Security and nuclear policy.
Subjects:
China, Defence, European Union, NATO, Russia, Security, Transatlantic relations, Ukraine
Updated: April 27, 2022
Share 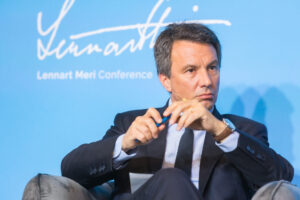 Heroes? NATO on the Doorstep of the Madrid Summit 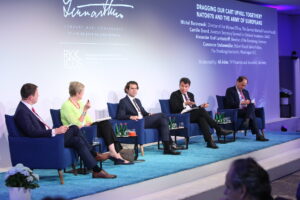 Dragging Our Cart Uphill Together? NATO@70 and the Army of Europeans 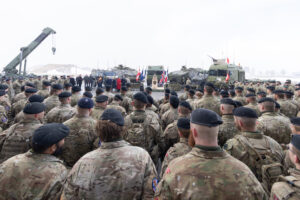 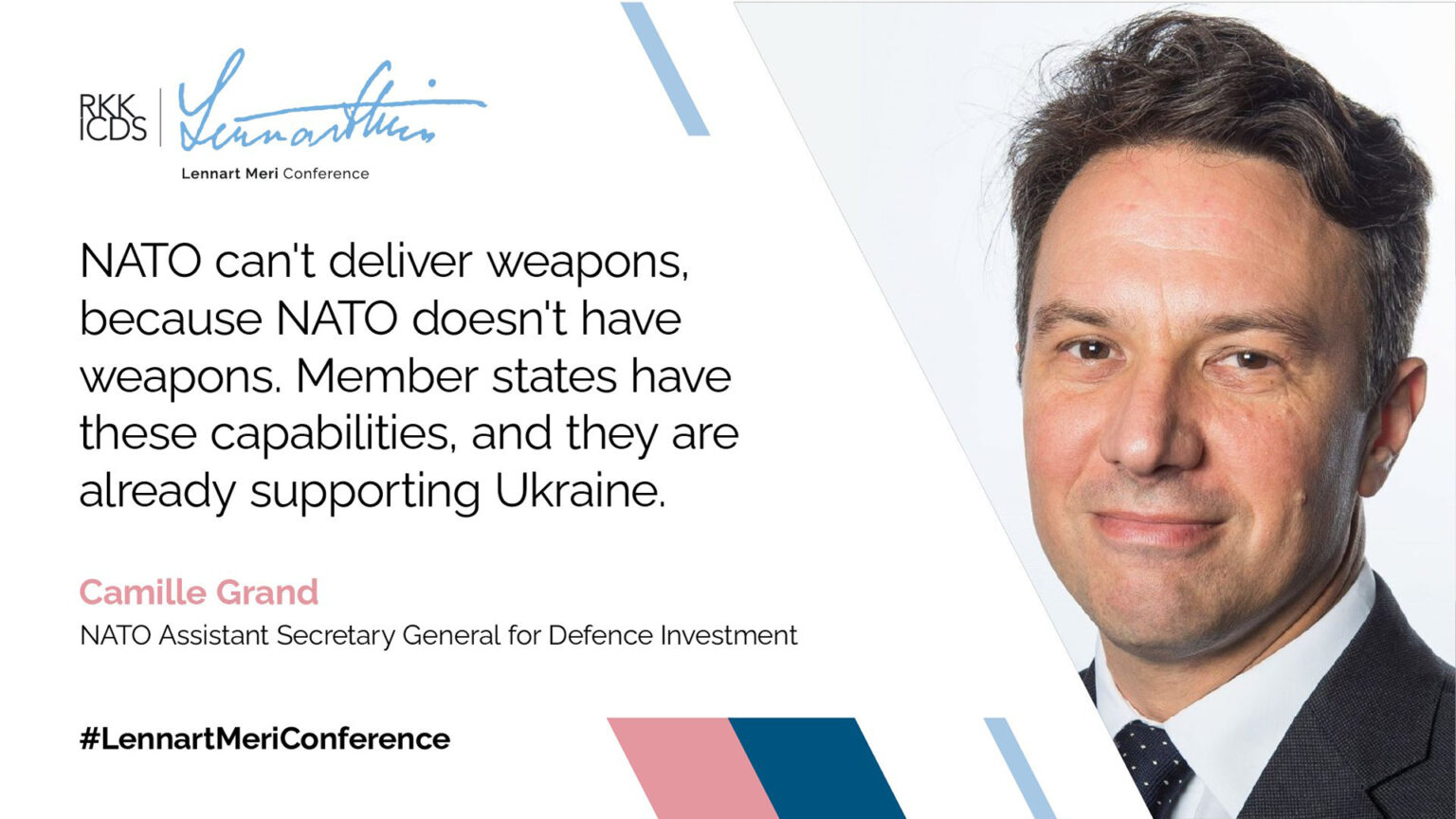