Dragging Our Cart Uphill Together? NATO@70 and the Army of Europeans

As NATO enters its eighth decade it faces state-based defence and deterrence challenges to its east and persistent instability to its south. But it also faces internal disagreements about the relative importance of these challenges, about what its response should be, and about how the burden of responding should be shared among the Allies. Meanwhile, EU member states are continuing to work on the practicalities of developing the EU’s defence dimension, but struggling to reach a consensus on what its role in the world should be. How can the different security perceptions and needs of the Allies, and their understanding of the role of NATO in the present security environment be brought together without stoking further tensions? Does the Alliance, for example, need a new strategic concept? What is a realistic level of ambition for Europe as a security actor in today’s world? Do European ambitions strengthen or threaten the Alliance? How can the two organisations work together to enhance the security of the West? 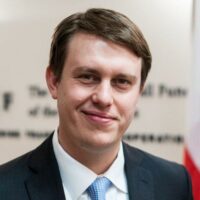 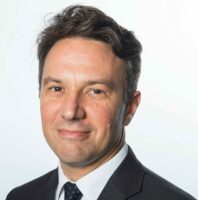 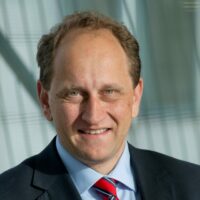 Member of the Bundestag 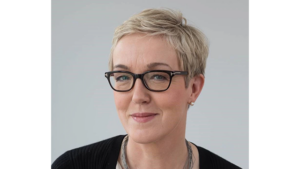 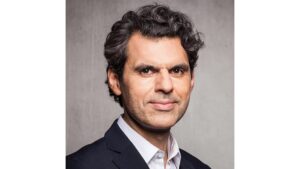 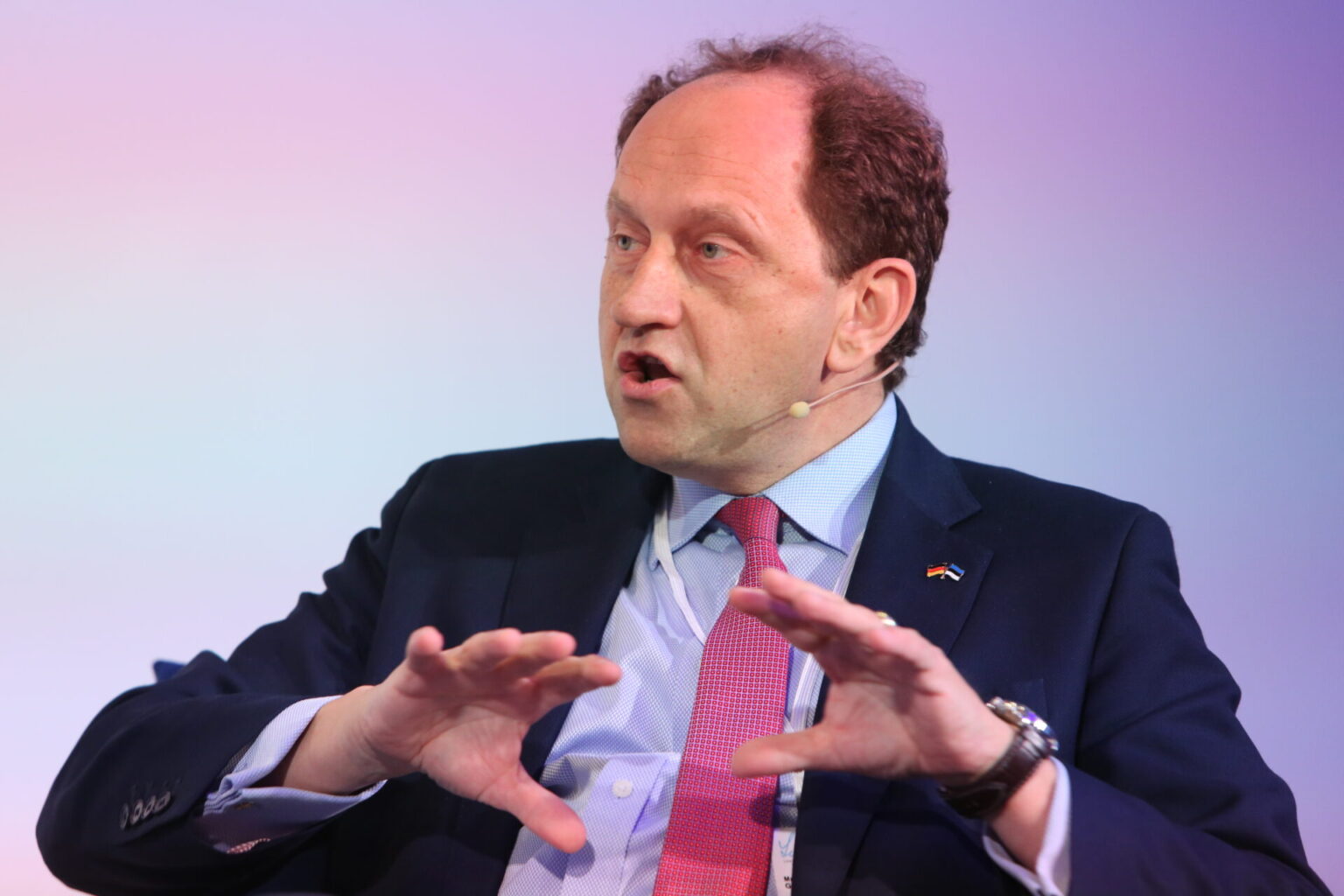 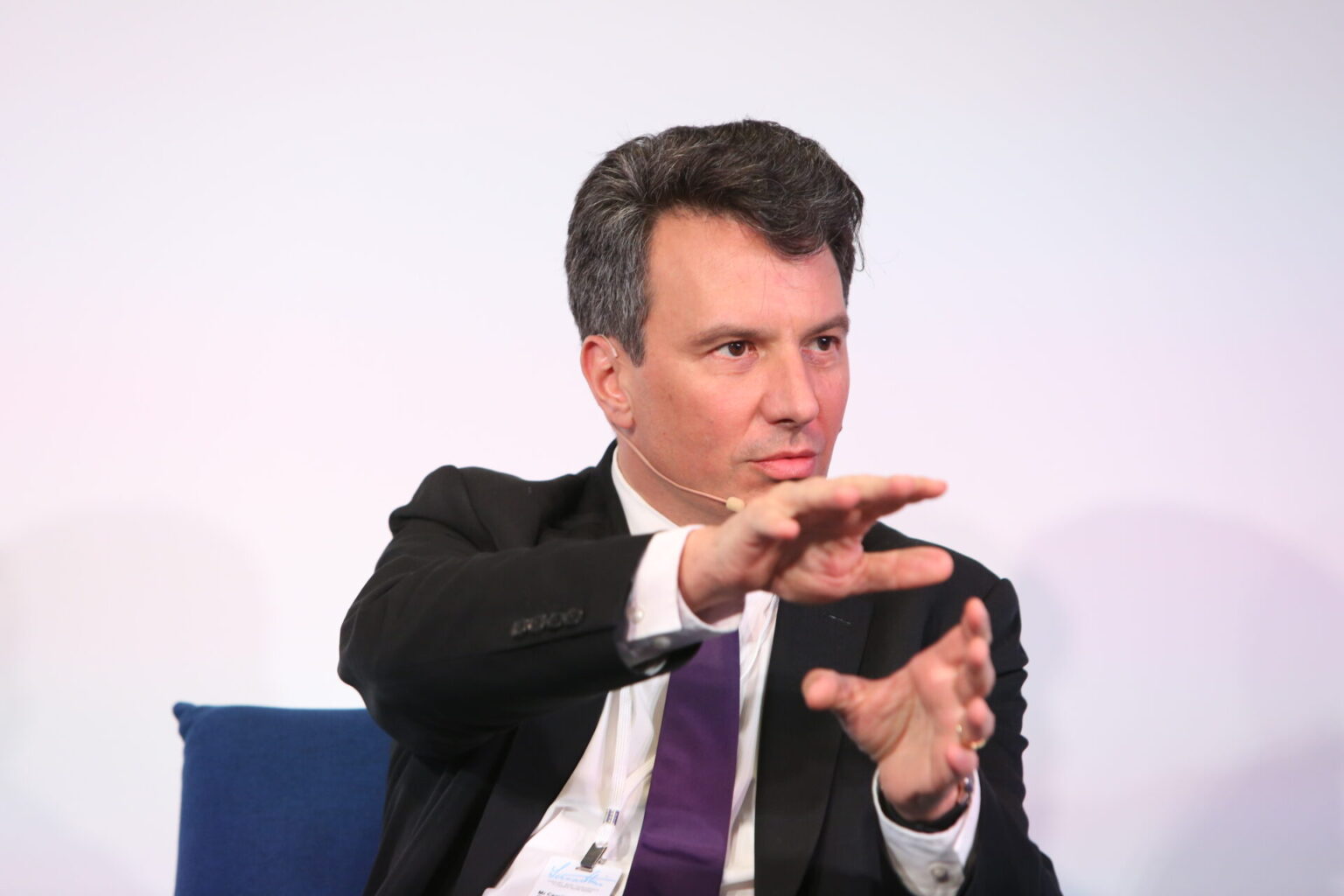 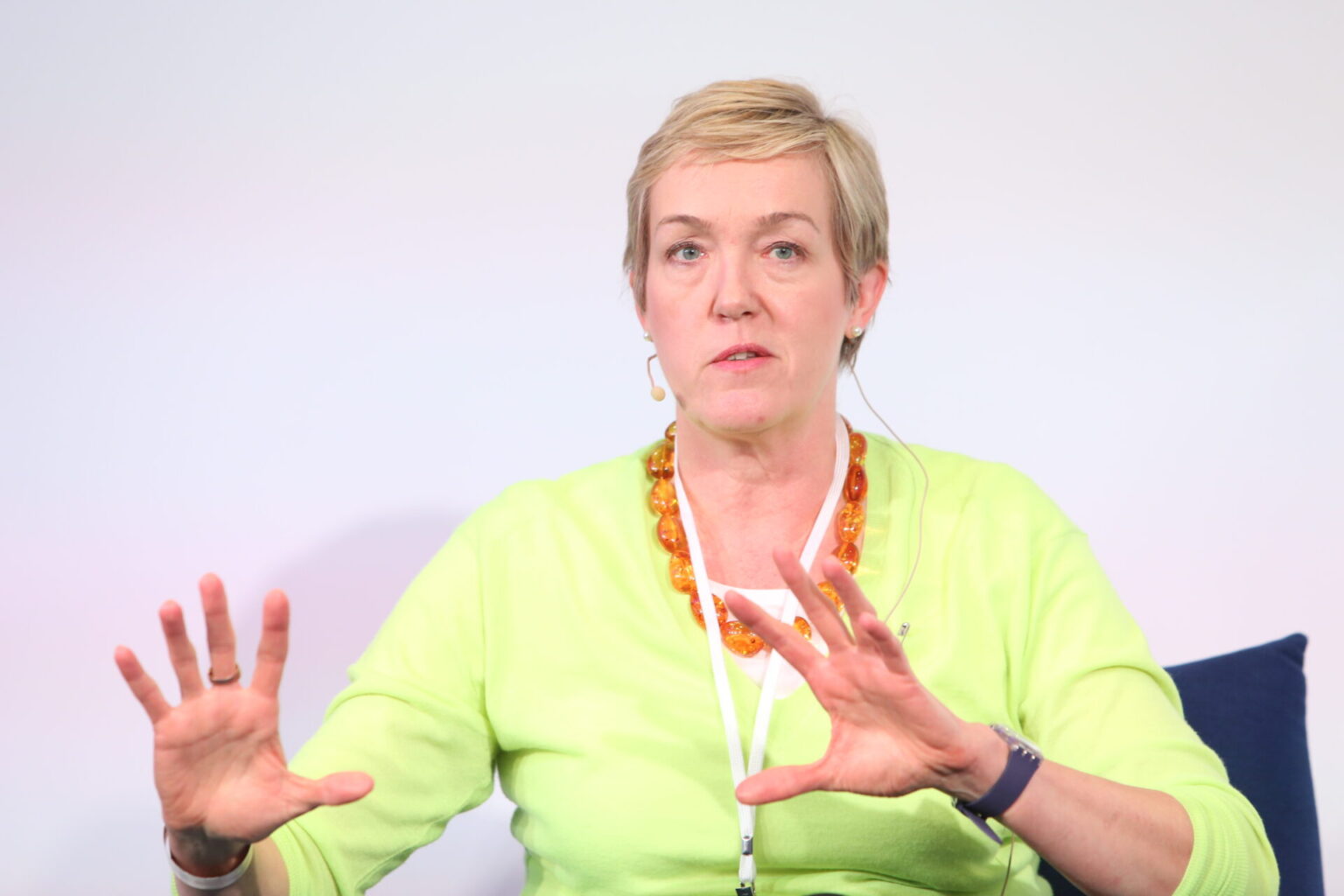 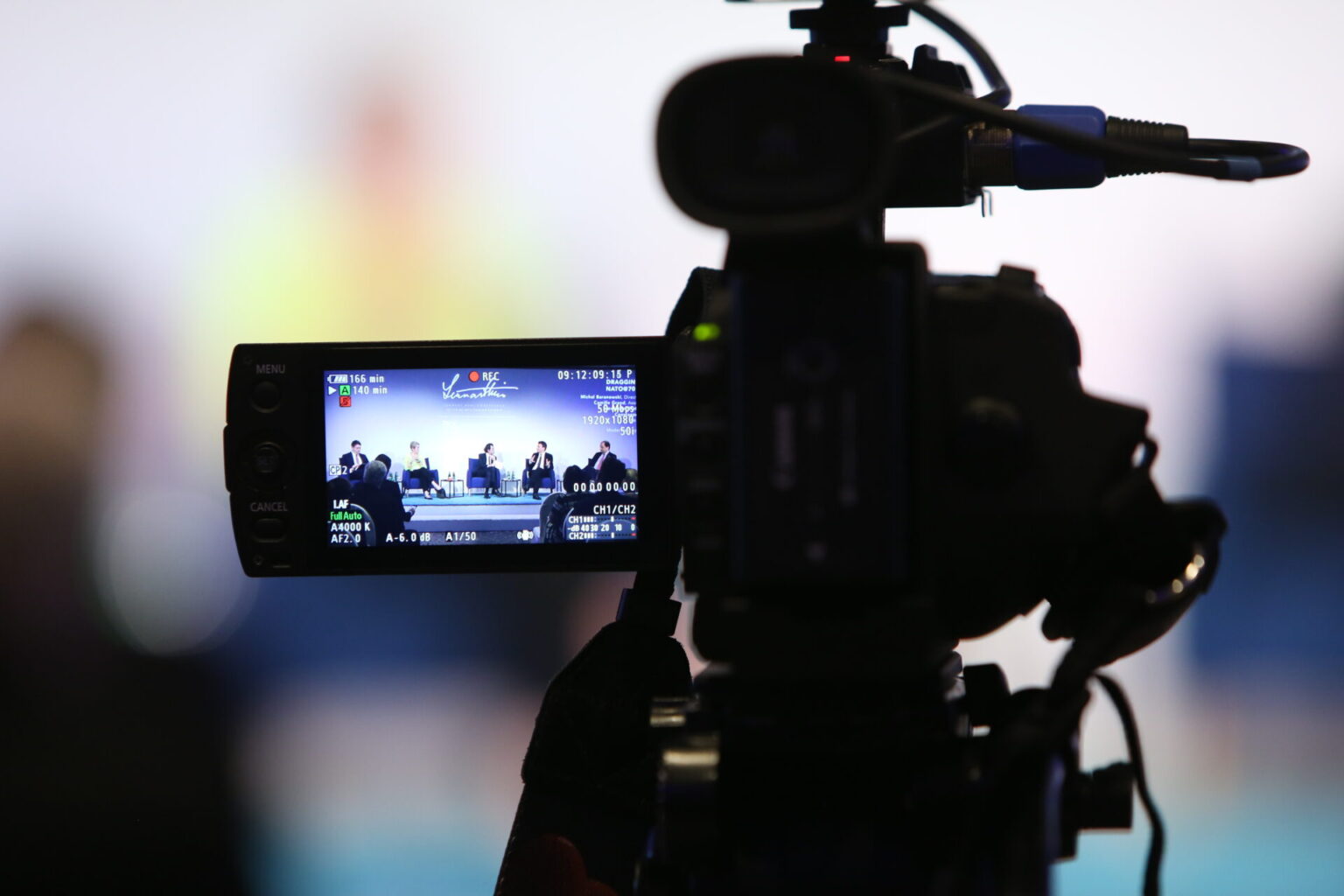 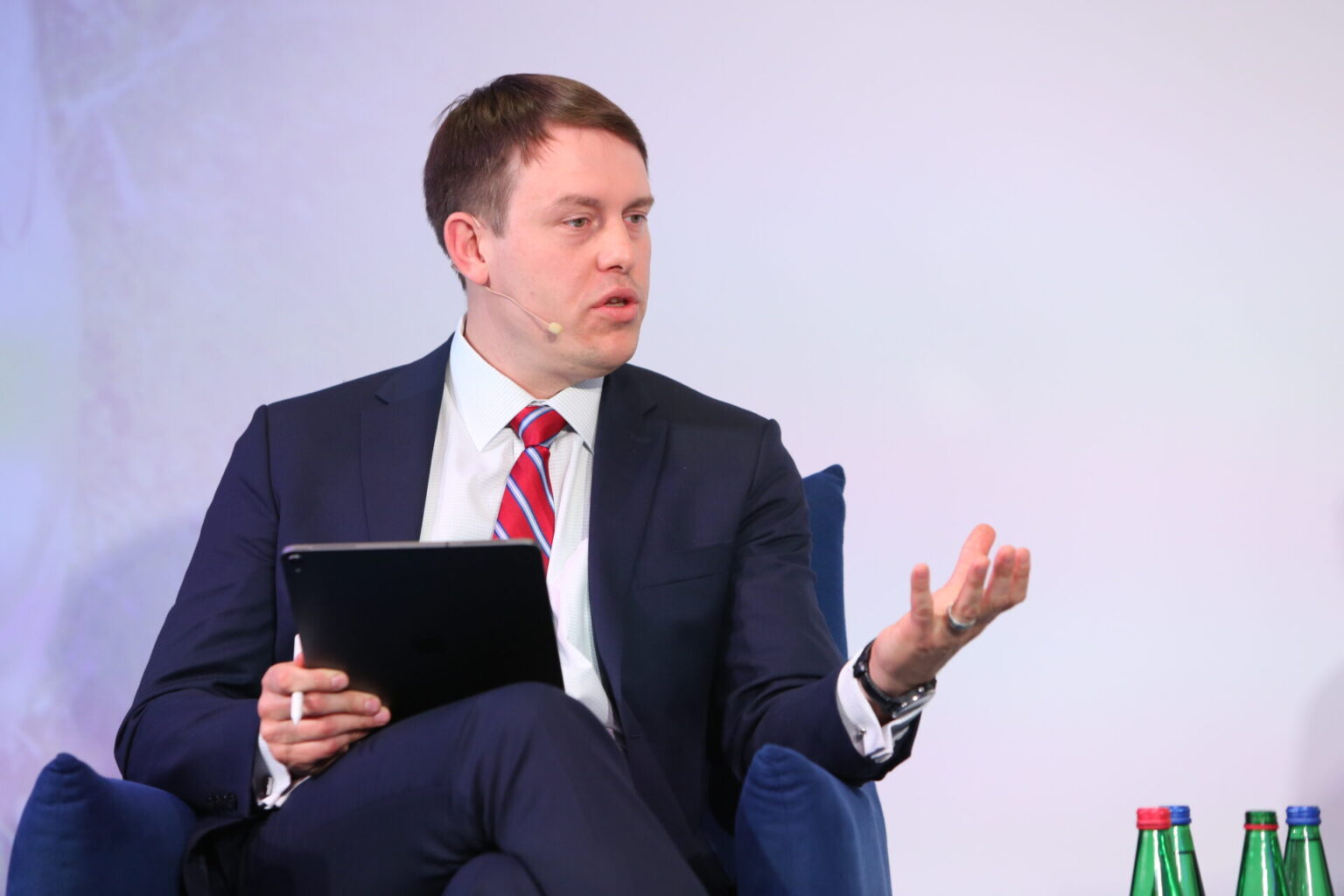 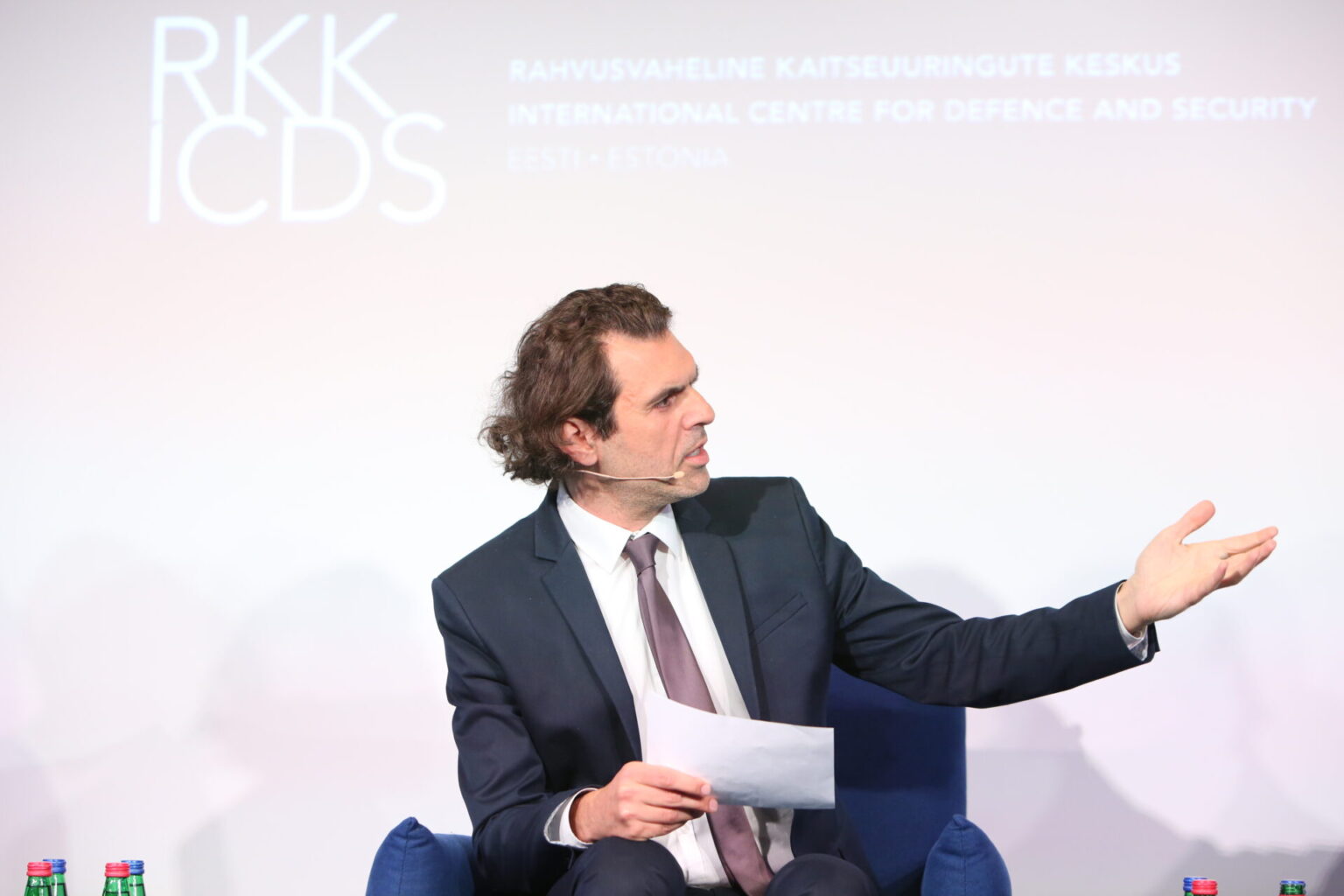 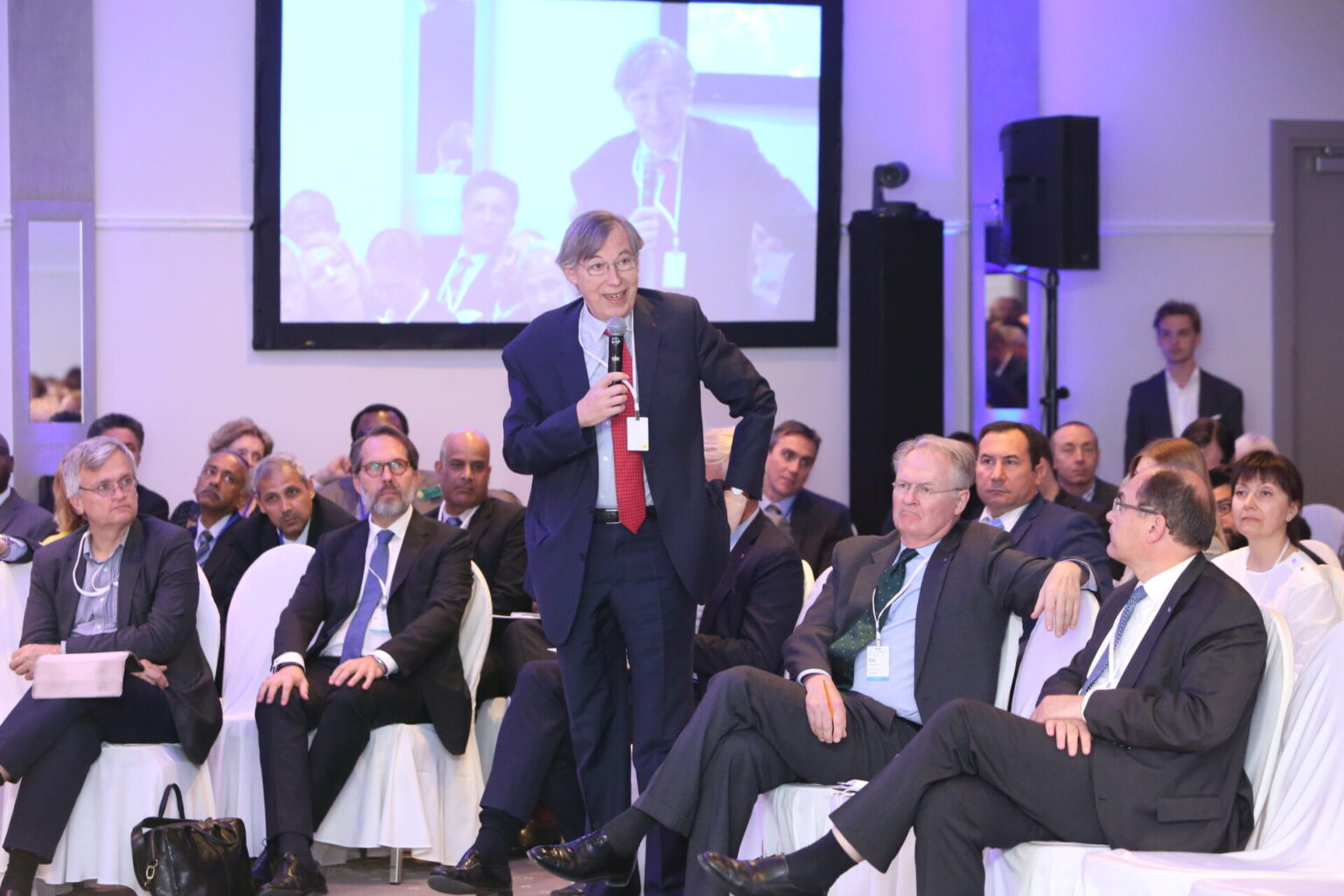 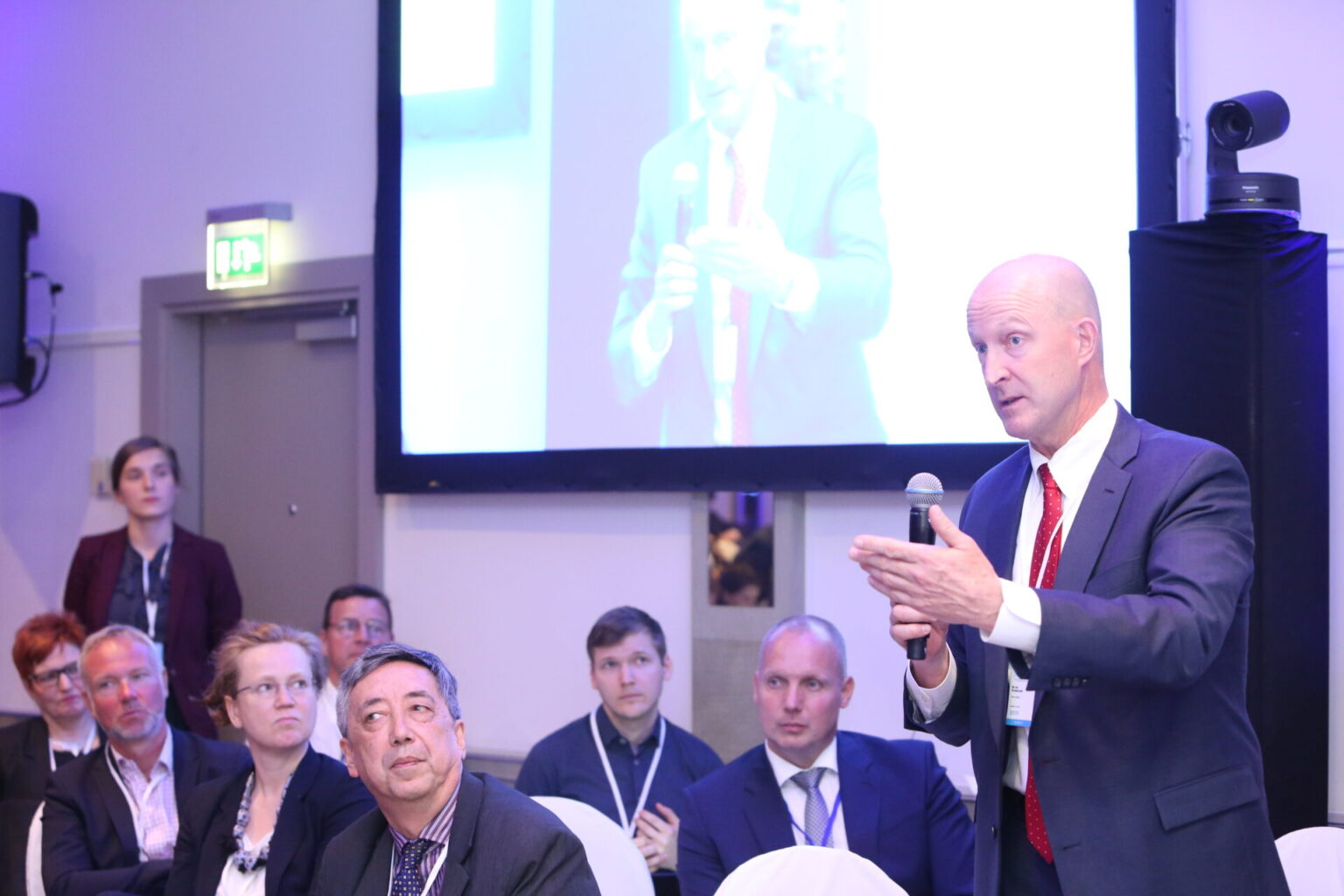 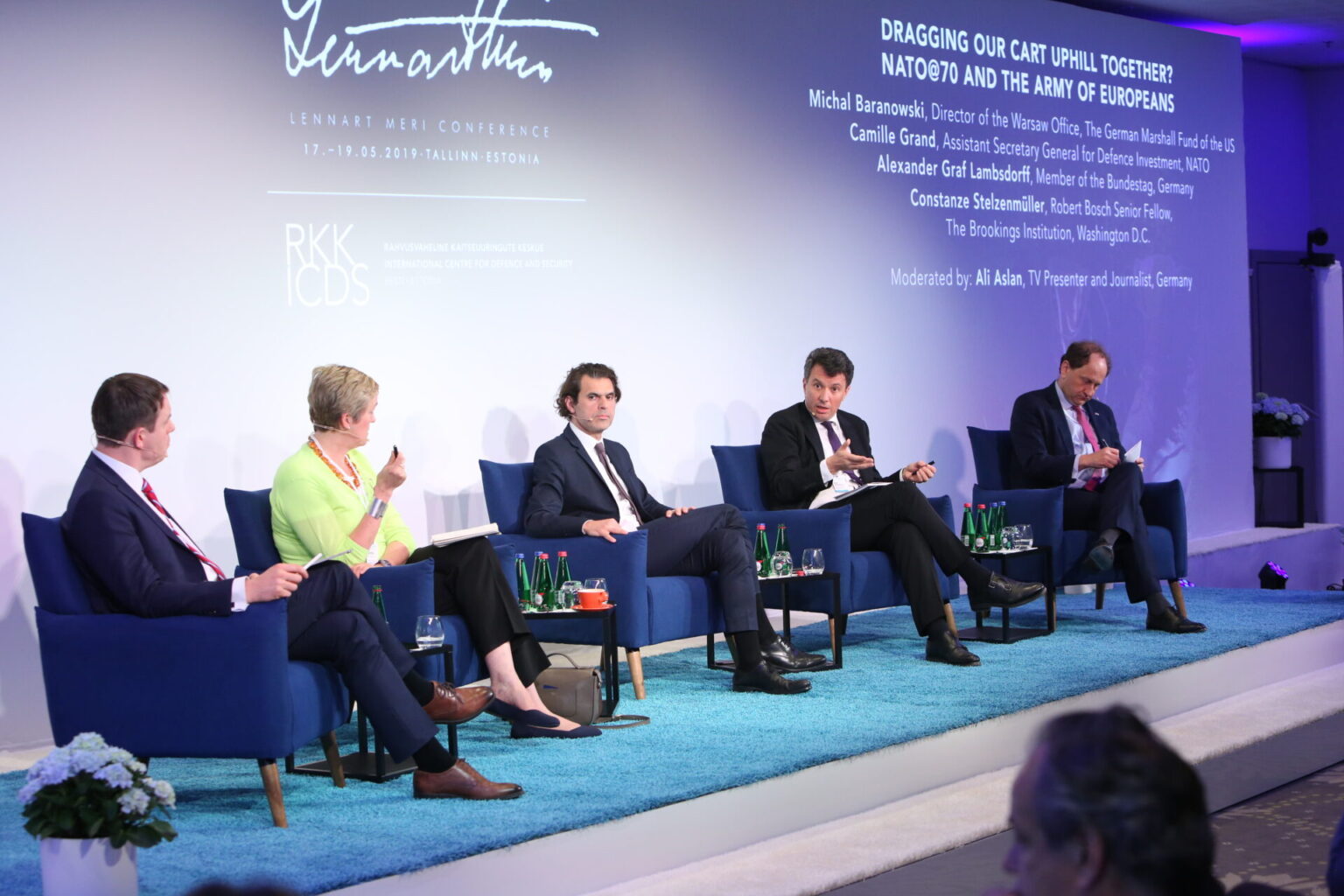 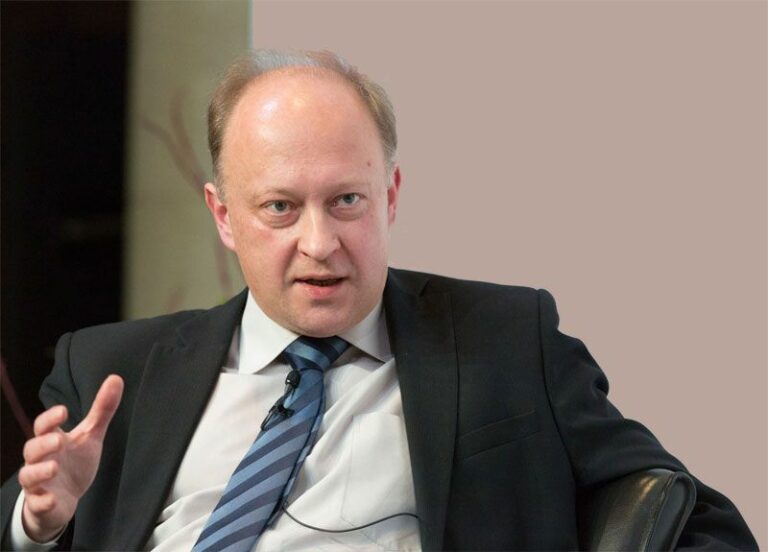 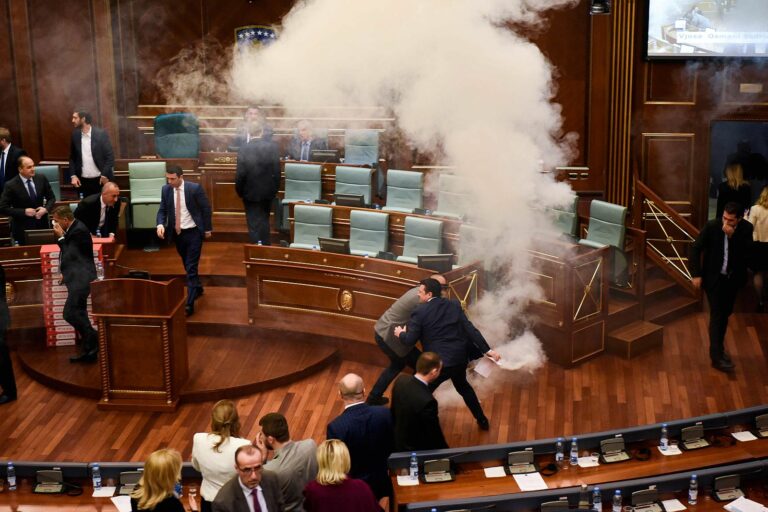 Challenges in the Western Balkans

The West should engage more with the region, especially with Serbia.