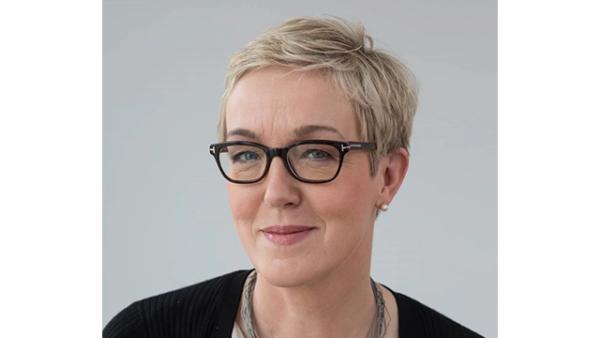 Dr Constanze Stelzenmüller is an expert on German, European, and transatlantic foreign and security policy and strategy. Prior to working at Brookings, she was a senior transatlantic fellow with the German Marshall Fund of the United States (GMF), where she directed the influential Transatlantic Trends Survey Series. From 1994 to 2005, she was an editor for the political section of the German weekly Die Zeit, where she also served as defence and international security editor and covered human rights issues and humanitarian crises. Dr Stelzenmüller’s essays and articles have appeared in a wide range of publications, including Foreign Affairs, Internationale Politik, the Financial Times, The New York Times International Edition and Süddeutsche Zeitung. Dr Stelzenmüller is a governor of the Ditchley Foundation and a fellow of the Royal Swedish Society for War Sciences.
Subjects:
Brexit, China, Defence, Democracy, Europe, European Union, Germany, Migration, NATO, Populism, Russia, Security, Terrorism, Transatlantic relations, United States, USA, West
Updated: April 25, 2022
Share 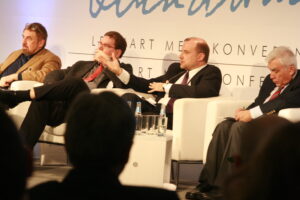 NATO at 60: Managed Decline or a New Lease of Life? 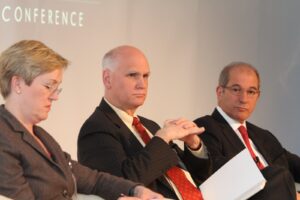 NATO in Libya: What Are We in For? 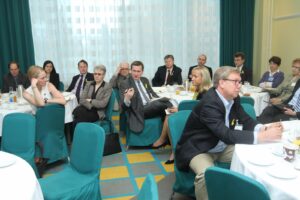 Lostpolitik: Can Germany Rise to Its Leadership Challenge? 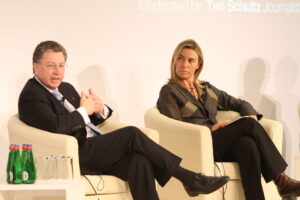 Transatlanticism after the “Pivot”: Alliance, Partnership or Divergence? 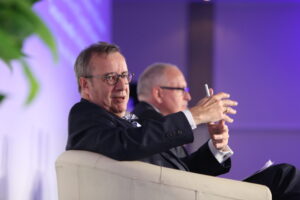 New Normal: The End of the West as We Know It? 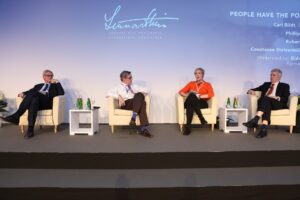 People Have the Power: Can Democracy Survive Populism? 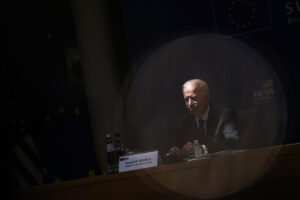