Inimicus ab Intra: Enemy from Within – Domestic Terrorism and Extremism

The pandemic has further atomised societies, emphasised social differences, and given rise to more extremism and domestic terrorism. 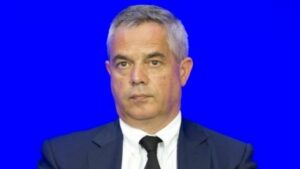 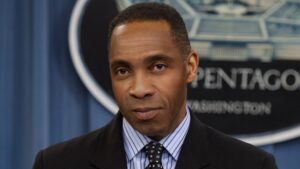 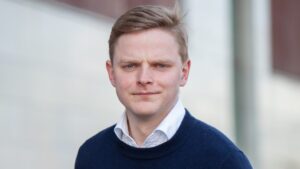 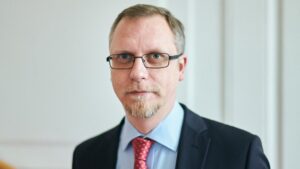 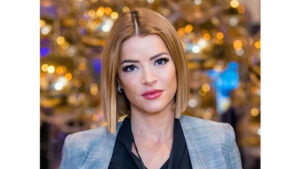 In the US, Germany, Austria, and elsewhere, officials responsible for defending statehood and government have, instead, plotted against it. Political Islam is a growing problem in the EU, while white supremacy is spreading in the US. Organised into militia groups, citizens of democratic states are actively fighting against democracy. While primarily domestic these problems affect relations inside the EU and across the Atlantic.